Praise of the Engineer 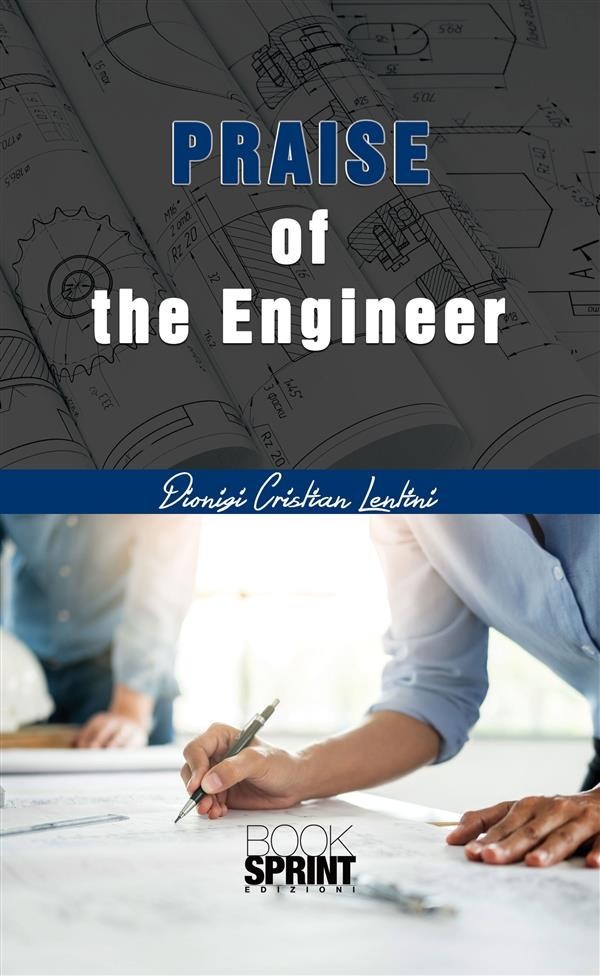 Praise of the Engineer

It is progress that guarantees existence. Without engineering the human species would have already become extinct. The American writer James Albert Michener wrote: "Scientists dream about doing great things. Engineers do them". Among mathematics, physics, chemistry, technique and technology, from Archimedes of Syracuse to Samantha Cristoforetti, from Leonardo da Vinci to Larry Page... an extraordinary history of innovations and conquests. Nothing of what man made in every part of the world and space up to now would have been possible if the Engineers had not existed. After almost a century after Herbert Hoover's, no commendation, panegyric, apology or adequate literary celebration has been written for the engineers. Therefore, this work wants to be a tribute to the most beautiful profession in the world and to the professionals who exercise it every day amid a thousand difficulties but with a great awareness and pride.