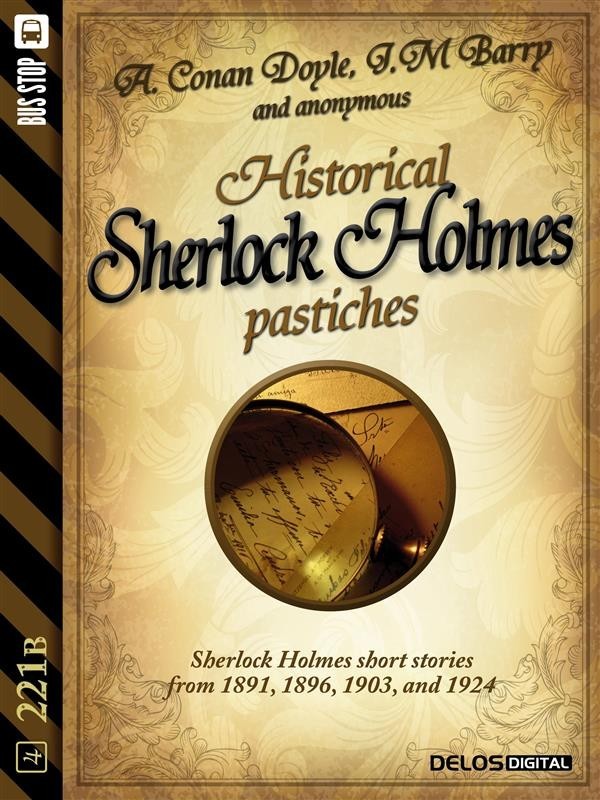 This collection of short stories, all related to the character of Sherlock Holmes and his universe, includes six pastiches written by J.M Barrie, Sir Arthur Conan Doyle himself, plus an anonymous writer.

They were written during the following years: 1891, 1896, 1903, 1904 and 1924, representing part of the history of Holmesian pastiches. These stories appeared the very first time on the following magazines/publications: My Evening with Sherlock Holmes by J.M. Barrie, published anonymously on Speaker on 28 November 1891; The Field Bazaar by Arthur Conan Doyle, first published in the Bazaar number of the Student (on 20 November 1896); How Watson Learned the Trick by Arthur Conan Doyle, first published in The Book of the Queen's Dolls' House, edited by Methuen & Co. in June 1924; Sherlock Holmes: Discovering the Border Burghs, and, by Deduction, the Brig Bazaar by anonymous in The Book o' the Brig, published by George Lewis & Co., Selkirk, in 1903.