Sherlock Holmes and the Adventure of the Danse Macabre 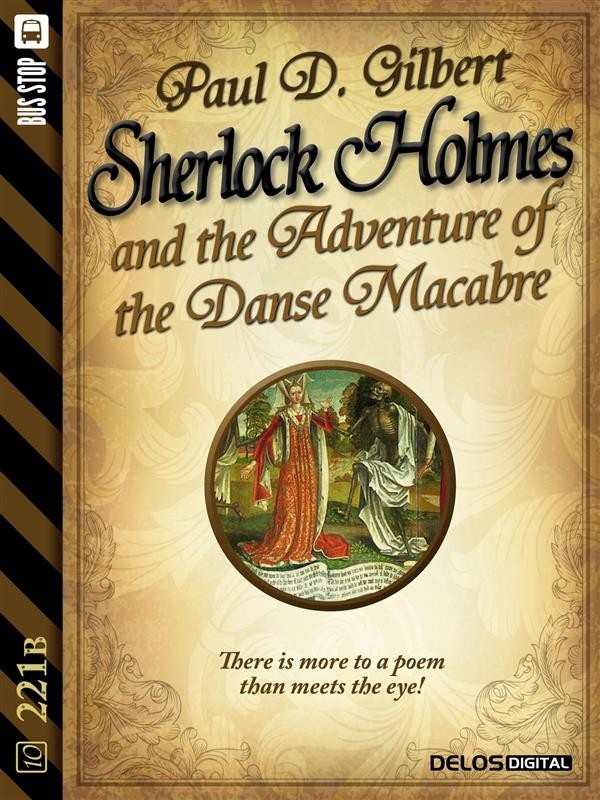 Sherlock Holmes and the Adventure of the Danse Macabre

Giallo - short story (16 pagine) - There is more to a poem than meets the eye!

When a distraught widow informs Sherlock Holmes that a personal and romantic poem has mysteriously returned from her late husband's grave, Holmes' reluctantly agrees to investigate. There is more to this poem than meets the eye!

Paul D. Gilbert was born in 1954 and has lived in and around London throughout this time. He has been married to Jackie for 40 years and she has always shared his great passion for Sherlock Holmes! They have two sons, one of whom farms in Spain. He has been in clothing retail for most of his working life, although he is now an undertaker. He has a passion for ancient history and he enjoys music, sport and movies. His remaining ambition is to be able to write full time; he enjoys the process so much.