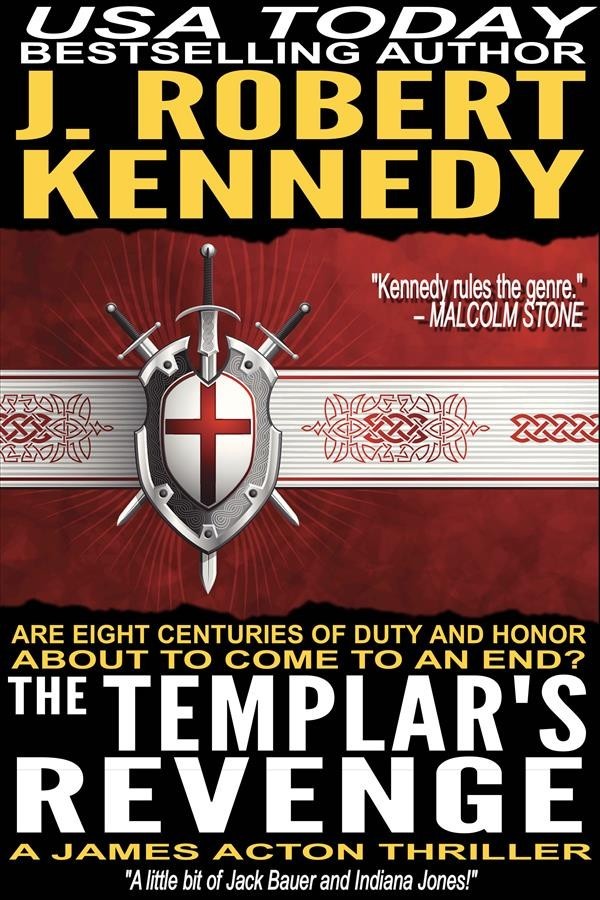 ARE EIGHT CENTURIES OF DUTY AND HONOR ABOUT TO COME TO AN END?

The True Cross, revered by Christianity as that upon which Jesus Christ was crucified, was lost to the Muslims led by Saladin during the Battle of Hattin on July 4th, 1187 AD.

Join Archaeology Professor James Acton and his wife Laura Palmer, as they are thrust into the middle of a bitter conflict between what remains of the Knights Templar, torn apart over an oath sworn 800 years ago, an oath that may destroy them once and for all, taking Acton and Laura with them.

BUY YOUR COPY TODAY to enjoy the latest action-packed James Acton Thriller, and find out why so many readers that have fallen for this exhilarating series from USA TODAY bestselling author J. Robert Kennedy, who has been compared to Patterson, Clancy, Brown, Cussler, and Rollins.