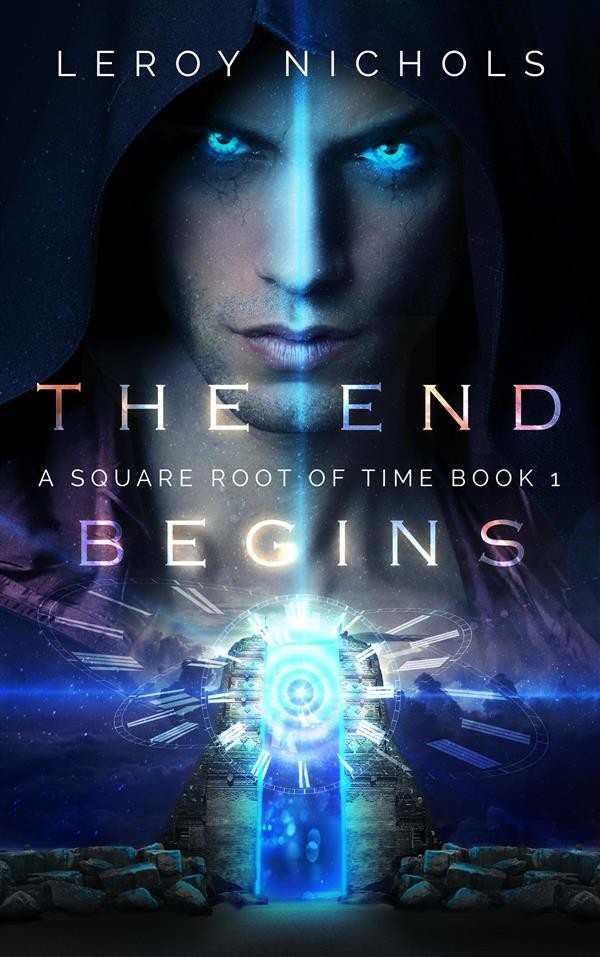 Josanin the Heartless just wanted to conquer the world, not save it.

The Hearteater
Even before the dawn of history, the name Alimnazer the Hearteater filled everyone who heard it with dread. For eons, Alimnazer walked the land, consuming the hearts and souls of the sentient races, growing in power with every life he stole. But it's been two thousand years since Alimnazer was destroyed, and only whispered tales remain.

The Heartless
Josanin has been an ambitious wizard all his life. He plays the long game, overthrowing rightful rulers and defying heroes and villains alike every chance he gets. Preparing to embark on his latest plan to bring all of the northern kingdoms under his control, he makes a terrible discovery instead--Alimnazer the Hearteater survives and is about to unleash annhilation on the world. Even worse, Josanin finds himself the subject of a prophecy that forces him to be the hero for a change. But he can't defeat Alimnazer alone, and the champions who could help are his enemies.

The Heroes
Prince Wilhelm and Princess Ambre are no strangers to the devious plots of Josanin the Heartless; after all, it has been their families who have borne the brunt of the wizard's machinations over the years. When Josanin strikes at one of their old mentors, the fire paladin and his equally fiery wife gather their friends and allies together to to deal with their old enemy for once and for all.

The Reckoning
Once the final confrontation is set in motion, only a cunning manipulator such as Josanin has a chance of bending the champions to his will and ending Alimnazer's bid to become the only god. Can he succeed before time runs out forever?

This is book one in the Square Root of Time, and contains elements of both epic fantasy and science fiction..