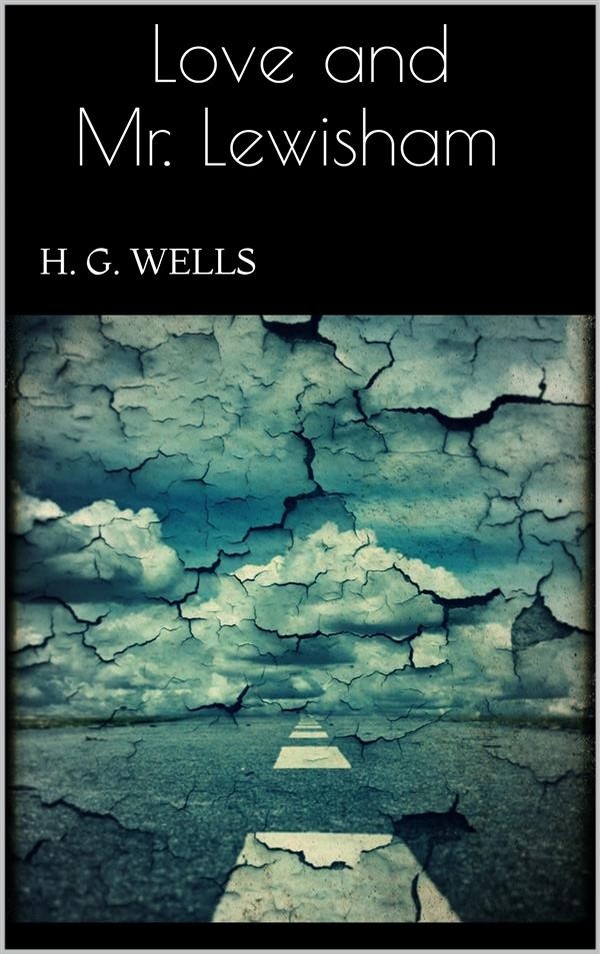 The opening chapter does not concern itself with Love—indeed that antagonist does not certainly appear until the third—and Mr. Lewisham is seen at his studies. It was ten years ago, and in those days he was assistant master in the Whortley Proprietary School, Whortley, Sussex, and his wages were forty pounds a year, out of which he had to afford fifteen shillings a week during term time to lodge with Mrs. Munday, at the little shop in the West Street. He was called "Mr." to distinguish him from the bigger boys, whose duty it was to learn, and it was a matter of stringent regulation that he should be addressed as "Sir."