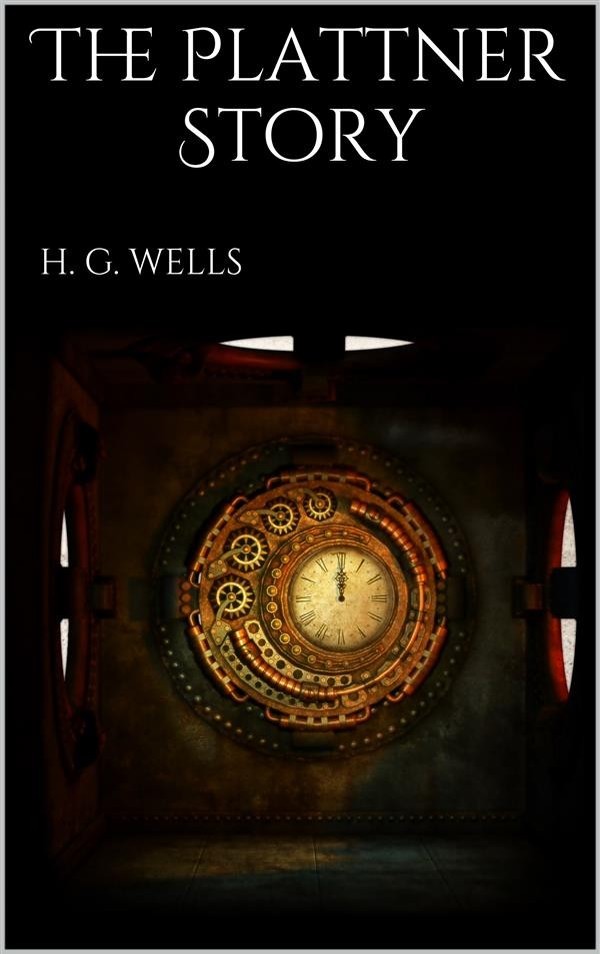 Whether the story of Gottfried Plattner is to be credited or not, is a pretty question in the value of evidence. On the one hand, we have seven witnesses—to be perfectly exact, we have six and a half pairs of eyes, and one undeniable fact; and on the other we have—what is it?—prejudice, common sense, the inertia of opinion. Never were there seven more honest-seeming witnesses; never was there a more undeniable fact than the inversion of Gottfried Plattner’s anatomical structure, and—never was there a more preposterous story than the one they have to tell! The most preposterous part of the story is the worthy Gottfried’s contribution (for I count him as one of the seven). Heaven forbid that I should be led into giving countenance to superstition by a passion for impartiality, and so come to share the fate of Eusapia’s patrons! Frankly, I believe there is something crooked about this business of Gottfried Plattner; but what that crooked factor is, I will admit as frankly, I do not know. I have been surprised at the credit accorded to the story in the most unexpected and authoritative quarters. The fairest way to the reader, however, will be for me to tell it without further comment.