The Economic Consequences of the Peace 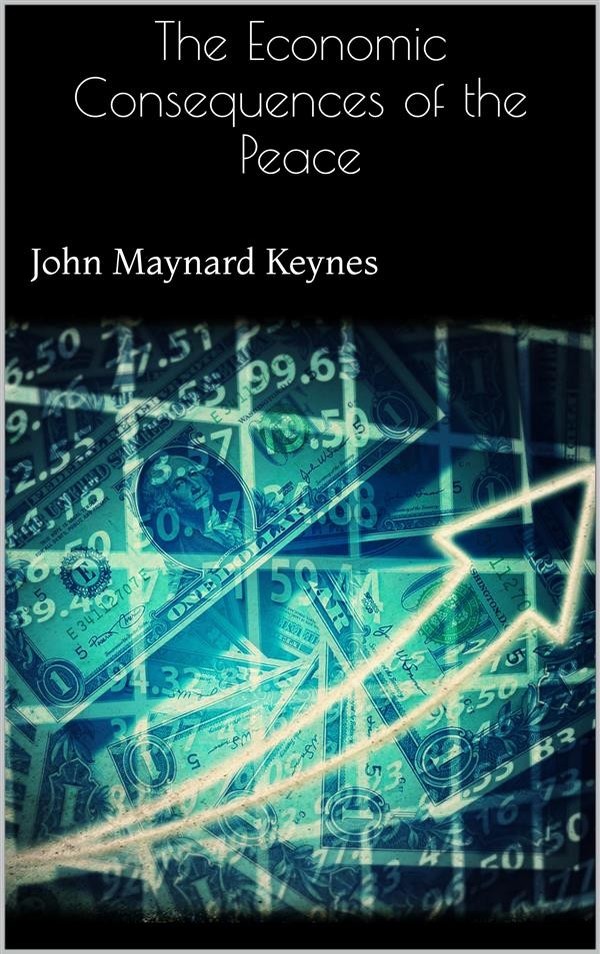 The Economic Consequences of the Peace

The power to become habituated to his surroundings is a marked characteristic of mankind. Very few of us realize with conviction the intensely unusual, unstable, complicated, unreliable, temporary nature of the economic organization by which Western Europe has lived for the last half century. We assume some of the most peculiar and temporary of our late advantages as natural, permanent, and to be depended on, and we lay our plans accordingly. On this sandy and false foundation we scheme for social improvement and dress our political platforms, pursue our animosities and particular ambitions, and feel ourselves with enough margin in hand to foster, not assuage, civil conflict in the European family. Moved by insane delusion and reckless self-regard, the German people overturned the foundations on which we all lived and built. But the spokesmen of the French and British peoples have run the risk of completing the ruin, which Germany began, by a Peace which, if it is carried into effect, must impair yet further, when it might have restored, the delicate, complicated organization, already shaken and broken by war, through which alone the European peoples can employ themselves and live.