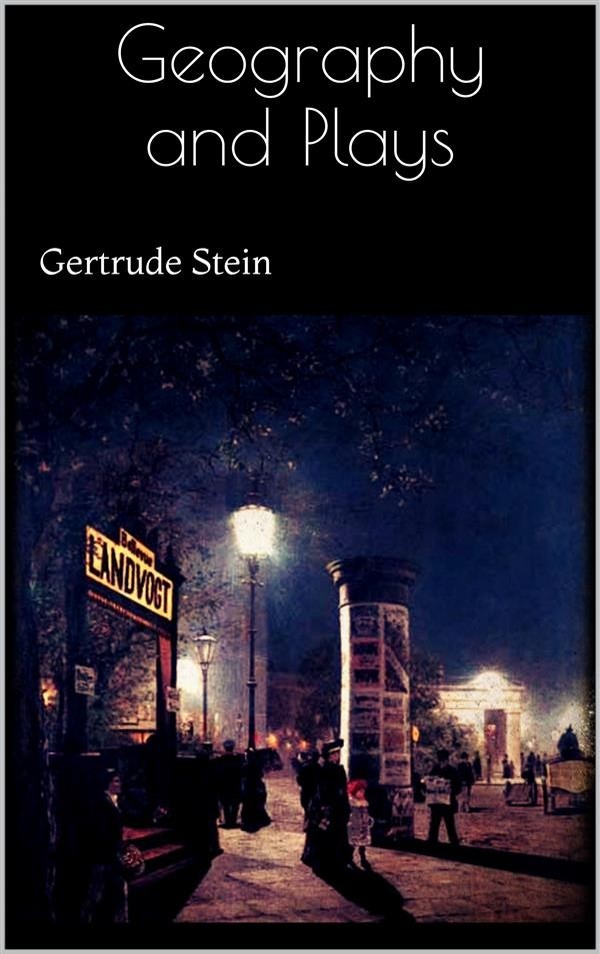 One evening in the winter, some years ago, my brother came to my rooms in the city of Chicago bringing with him a book by Gertrude Stein. The book was called Tender Buttons and, just at that time, there was a good deal of fuss and fun being made over it in American newspapers. I had already read a book of Miss Stein's called Three Lives and had thought it contained some of the best writing ever done by an American. I was curious about this new book.
My brother had been at some sort of a gathering of literary people on the evening before and someone had read aloud from Miss Stein's new book. The party had been a success. After a few lines the reader stopped and was greeted by loud shouts of laughter. It was generally agreed that the author had done a thing we Americans call “putting something across”—the meaning being that she had, by a strange freakish performance, managed to attract attention to herself, get herself discussed in the newspapers, become for a time a figure in our hurried, harried lives.
My brother, as it turned out, had not been satisfied with the explanation of Miss Stein's work then current in America, and so he bought Tender Buttons and brought it to me, and we sat for a time reading the strange sentences. “It gives words an oddly new intimate flavor and at the same time makes familiar words seem almost like strangers, doesn't it,” he said. What my brother did, you see, was to set my mind going on the book, and then, leaving it on the table, he went away.