The Sorrows of Selfishness 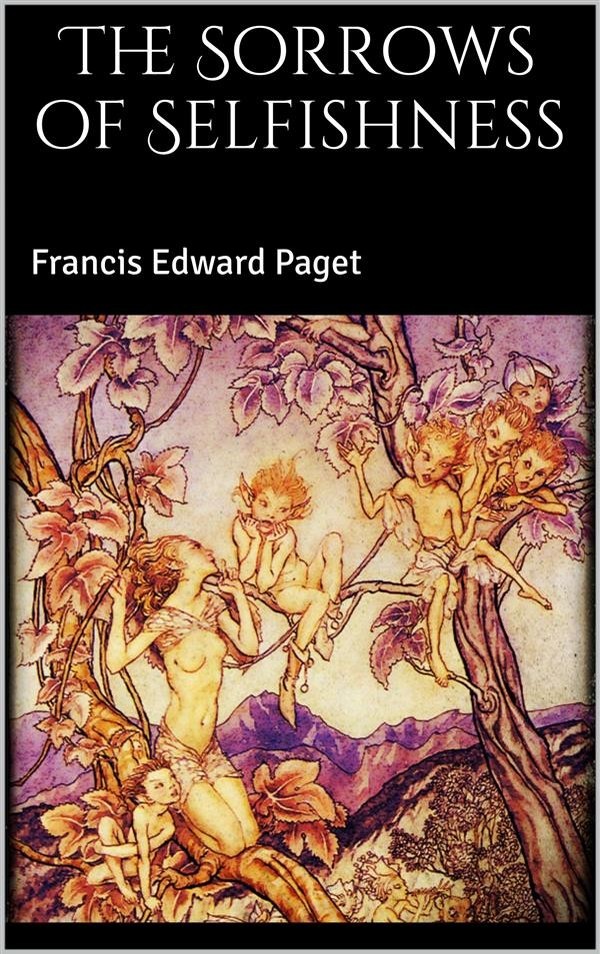 The Sorrows of Selfishness

Never were such rejoicings heard of before as those which took place at the Court of King Katzekopf when it was announced that Queen Ninnilinda had got a little boy. It was what everybody had been wishing for, hoping for, expecting, year after year, but no little boy came; and so, at length, folks began to despair, and to settle it in their own minds that, whenever King Katzekopf died, the crown would go to his second cousin nine times removed, one of the Katzekopfs of Katzenellenbogen-Katzevervankotsdarsprakenluftschlosser, whom nobody knew or cared about.
So when Queen Ninnilinda had an heir, the nation almost went beside itself with joy. The church bells rang till they cracked; the guns of the citadel were fired till they grew so hot that they went off of themselves; oxen were roasted whole in the great square (my dear reader, never attempt to roast an ox whole, either on your own birthday, or on that of anybody else; the thing is an impossibility, half the meat is sure to be raw, and the other half burnt, and so good beef is spoiled); the two chief conduits of the city no longer poured forth water, but one spouted out cowslip-wine, and the other raspberry-vinegar; the lake in front of the palace was filled with small beer (this, however, was a failure, as it killed the fish, and folks said that the beer tasted muddy); an air-balloon hovered over the principal streets, and showered down carraway comfits and burnt almonds; Punch was exhibited all day for nothing; the prisons were all thrown open, and everybody paid the debts of everybody else.