The Celtic Christianity of Cornwall 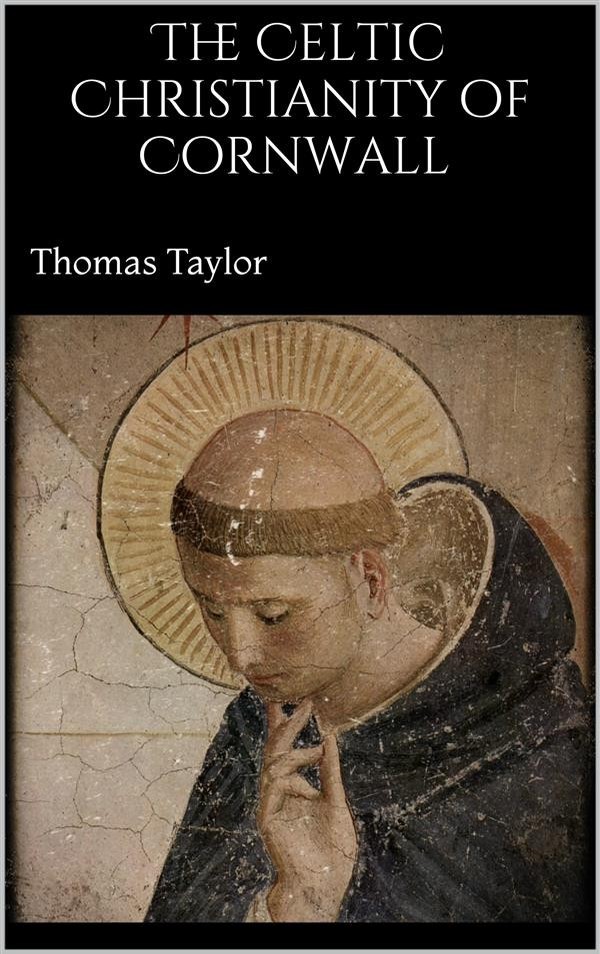 The Celtic Christianity of Cornwall

In one of the most brilliant of modern books its author calls attention to the common fallacy which assumes that “if you can find a principle which gives an adequate explanation of three different facts it is more likely to correspond with the truth than three different principles which give adequate explanations of the same facts severally.”
This fallacy underlies much that is being urged in favour of a common origin for religious doctrines and methods of worship. A single source of religious belief or of religious phenomena is preferred to several sources as being more tidy and more in keeping with what we have learnt to expect in other departments of research. It may be illogical, but still it is recommended as a safe guide to the truth.
Indeed, it is difficult for a modern student to conceive how any real advance can be made in scientific pursuits unless the principle, which prefers one explanation of phenomena to many, is favoured.
Before the days of Kepler and of Newton it may have been possible, it may be possible still, to imagine more than one explanation of the fall of a heavy body to the ground and of the action of one inert mass upon another. The law of gravity, as elaborated by Newton, represents what, so far as we know, has invariably happened and what we believe will invariably happen in space between two or more bodies, namely, that they will, as heretofore, each attract all the other bodies directly as their mass and inversely as the square of their distance. This law is not merely preferred before all other laws; it is the very foundation of the whole of what is called Physical Astronomy. It is a law to which there are, within its own province, no known exceptions.