The Wonders of the Invisible World 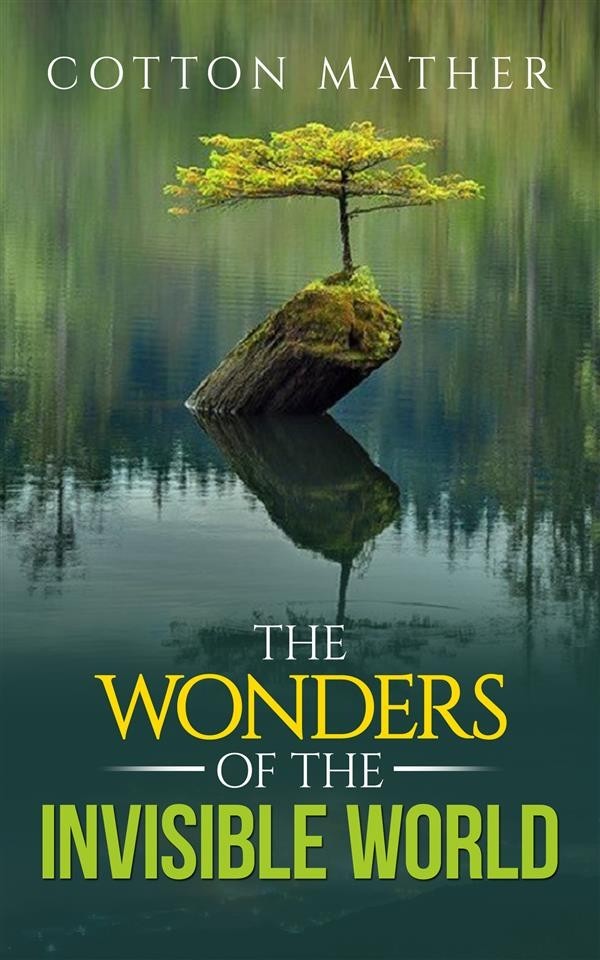 The Wonders of the Invisible World

The two very rare works reprinted in the present volume, written by two of the most celebrated of the early American divines, relate to one of the most extraordinary cases of popular delusion that modern times have witnessed. It was a delusion, moreover, to which men of learning and piety lent themselves, and thus became the means of increasing it. The scene of this affair was the puritanical colony of New England, since better known as Massachusetts, the colonists of which appear to have carried with them, in an exaggerated form, the superstitious feelings with regard to witchcraft which then prevailed in the mother country. In the spring of 1692 an alarm of witchcraft was raised in the family of the minister of Salem, and some black servants were charged with the supposed crime. Once started, the alarm spread rapidly, and in a very short time a great number of people fell under suspicion, and many were thrown into prison on very frivolous grounds, supported, as such charges usually were, by very unworthy witnesses. The new governor of the colony, Sir William Phipps, arrived from England in the middle of May, and he seems to have been carried away by the excitement, and authorized judicial prosecutions. The trials began at the commencement of June; and the first victim, a woman named Bridget Bishop, was hanged. Governor Phipps, embarrassed by this extraordinary state of things, called in the assistance of the clergy of Boston.

There was at this time in Boston a distinguished family of puritanical ministers of the name of Mather. Richard Mather, an English non-conformist divine, had emigrated to America in 1636, and settled at Dorchester, where, in 1639, he had a son born, who was named, in accordance with the peculiar nomenclature of the puritans, Increase Mather. This son distinguished himself much by his acquirements as a scholar and a theologian, became established as a minister in Boston, and in 1685 was elected president of Harvard College. His son, born at Boston in 1663, and called from the name of his mother's family, Cotton Mather, became more remarkable than his father for his scholarship, gained also a distinguished position in Harvard College, and was also, at the time of which we are speaking, a minister of the gospel in Boston. Cotton Mather had adopted all the most extreme notions of the puritanical party with regard to witchcraft, and he had recently had an opportunity of displaying them.