Battles at Sea in World War I - Jutland 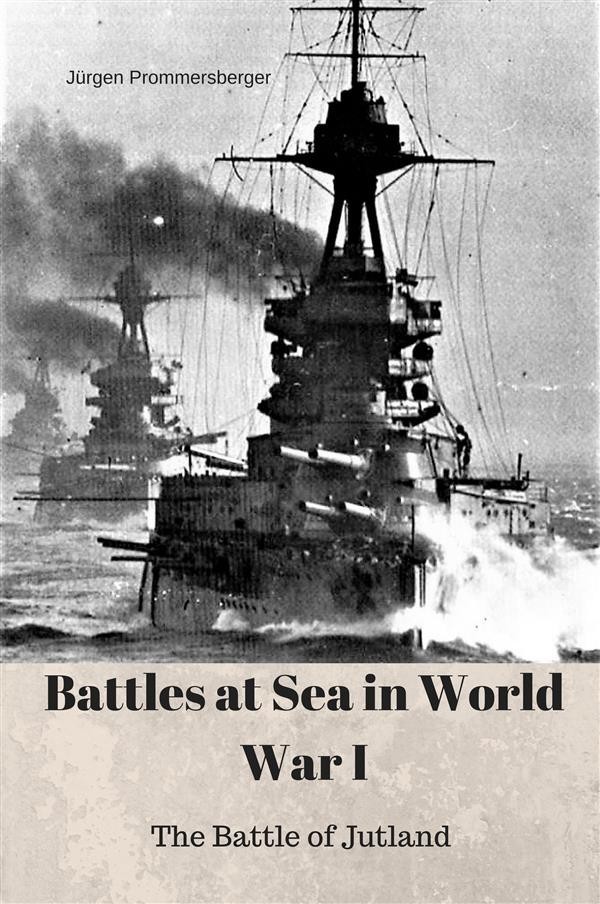 Battles at Sea in World War I - Jutland

The Battle of Jutland was a naval battle fought by the British Royal Navy's Grand Fleet under Admiral Sir John Jellicoe, against the Imperial German Navy's High Seas Fleet under Vice-Admiral Reinhard Scheer during the First World War. The battle unfolded from 31 May to 1 June 1916 in the North Sea, near the coast of Denmark's Jutland Peninsula. It was the largest naval battle in that war and the only full-scale clash of battleships. Jutland was the third fleet action between steel battleships, following the smaller but more decisive battles of the Yellow Sea (1904) and Tsushima (1905) during the Russo-Japanese War. Jutland was the last major battle fought primarily by battleships in world history. Germany's High Seas Fleet intended to lure out, trap, and destroy a portion of the Grand Fleet, as the German naval force was insufficient to openly engage the entire British fleet. This formed part of a larger strategy to break the British blockade of Germany and to allow German naval vessels access to the Atlantic. Meanwhile, Great Britain's Royal Navy pursued a strategy of engaging and destroying the High Seas Fleet, thereby keeping German naval forces contained and away from Britain and her shipping lanes.