Fear God and Take Your Own Part and Other Essays 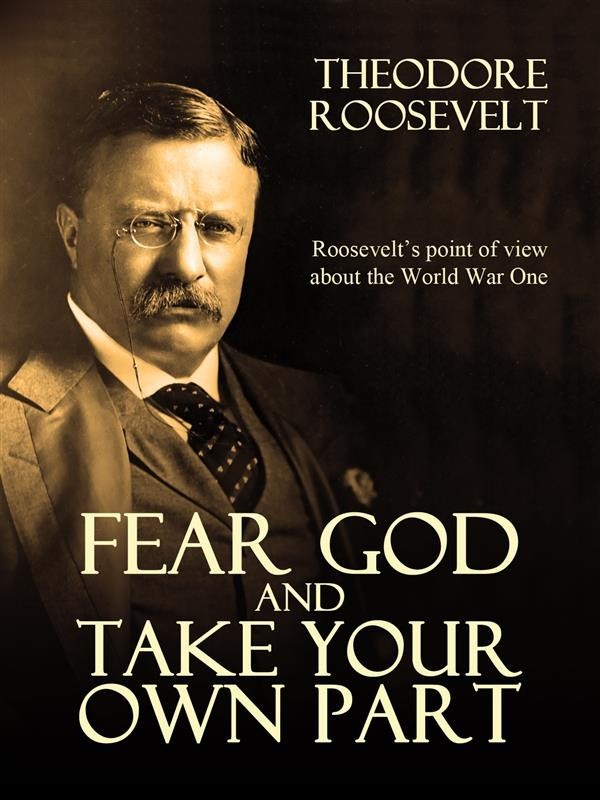 Fear God and Take Your Own Part and Other Essays

Theodore Roosevelt (1858-1919) was a heroic figure who served as the 26th president of the United States. During his eight years in office, he steered the United States more actively into world politics. Teddy "Rough Riders" Roosevelt was also a military leader, a prosecutor, a naturalist, and a prolific writer.