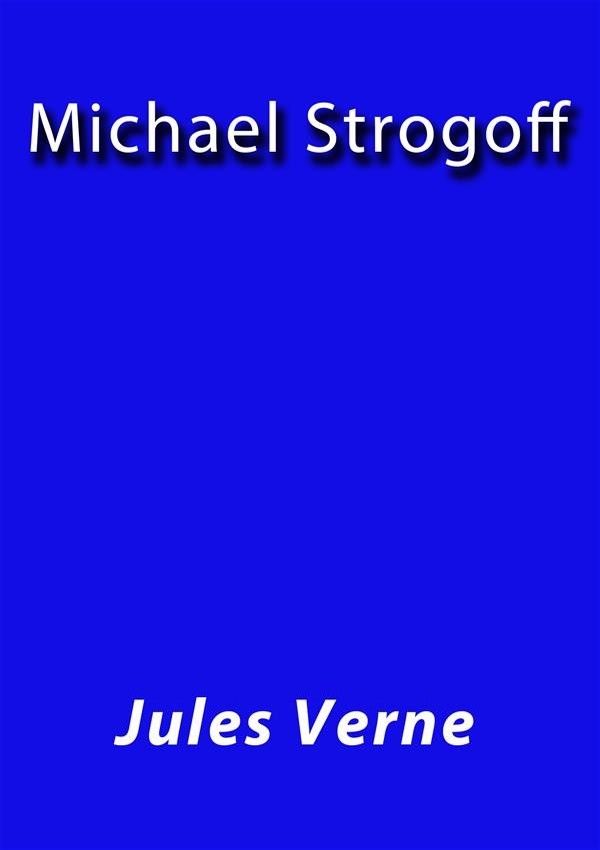 Michael Strogoff, a 30-year-old native of Omsk, is a courier for Tsar Alexander II of Russia. The Tartar Khan (prince), Feofar Khan, incites a rebellion and separates the Russian Far East from the mainland, severing telegraph lines. Rebels encircle Irkutsk, where the local governor, a brother of the Tsar, is making a last stand. Strogoff is sent to Irkutsk to warn the governor about the traitor Ivan Ogareff, a former colonel, who was once demoted and exiled and now seeks revenge against the imperial family. He intends to destroy Irkutsk by setting fire to the huge oil storage tanks on the banks of the Angara River.