Two Years Before the Mast; A Personal Narrative 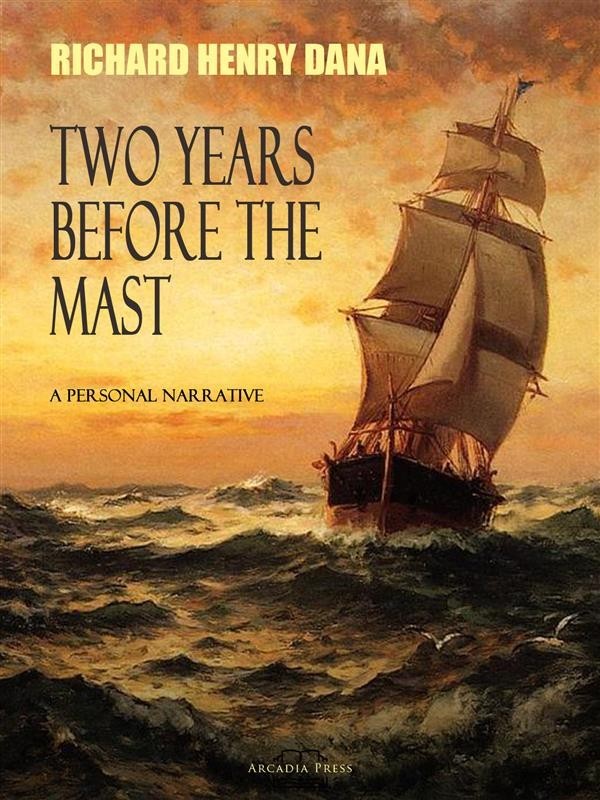 Two Years Before the Mast; A Personal Narrative

Two Years Before the Mast is a memoir by the American author Richard Henry Dana Jr., published in 1840, having been written after a two-year sea voyage from Boston to California on a merchant ship starting in 1834.

In the book, which takes place between 1834 and 1836, Dana gives a vivid account of "the life of a common sailor at sea as it really is". He sails from Boston to South America and around Cape Horn to California. Dana's ship was on a voyage to trade goods from the United States for the Mexican colonial Californian California missions' and ranchos' cow hides. They traded at the ports in San Diego Bay, San Pedro Bay, Santa Barbara Channel, Monterey Bay, and San Francisco Bay.

A film adaptation under the same name was released in 1946.

Richard Henry Dana, Jr. (1815-1882) was an American lawyer and politician who gained renown as the author of the American classic Two Years Before the Mast, a memoir of his time spent at sea as a merchant seaman.