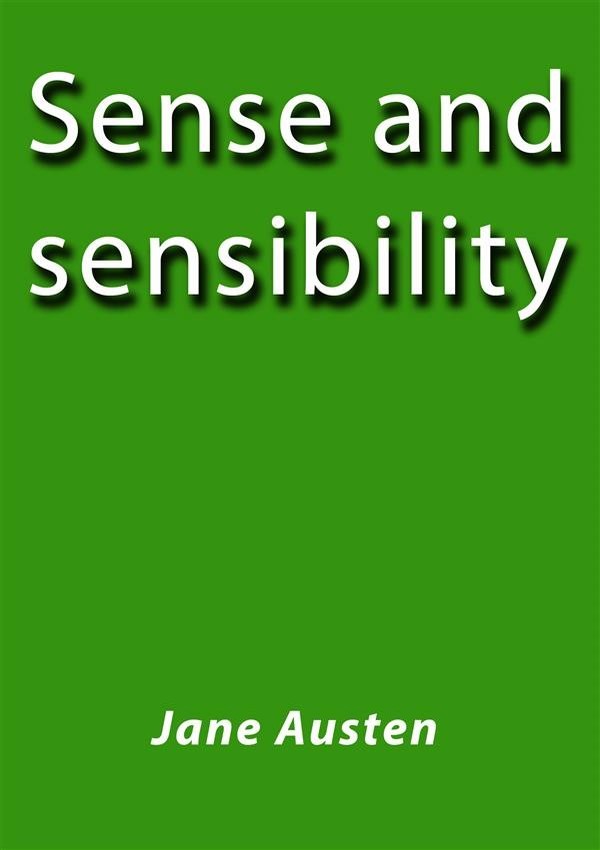 When Mr Henry Dashwood dies, his house, Norland Park, passes directly to his son John, the child of his first wife. His second wife, Mrs Dashwood, and their daughters, Elinor, Marianne and Margaret, inherit only a small income. On his deathbed, Mr Dashwood extracts a promise from his son, to take care of his half-sisters. John's greedy wife, Fanny, soon persuades him to renege on the promise. John and Fanny immediately move in as the new owners of Norland, while the Dashwood women are treated as unwelcome guests. Mrs Dashwood seeks somewhere else to live. In the meantime, Fanny's brother, Edward Ferrars visits Norland and soon forms an attachment with Elinor. Fanny disapproves of the match and offends Mrs Dashwood with the implication that Elinor is motivated by money.