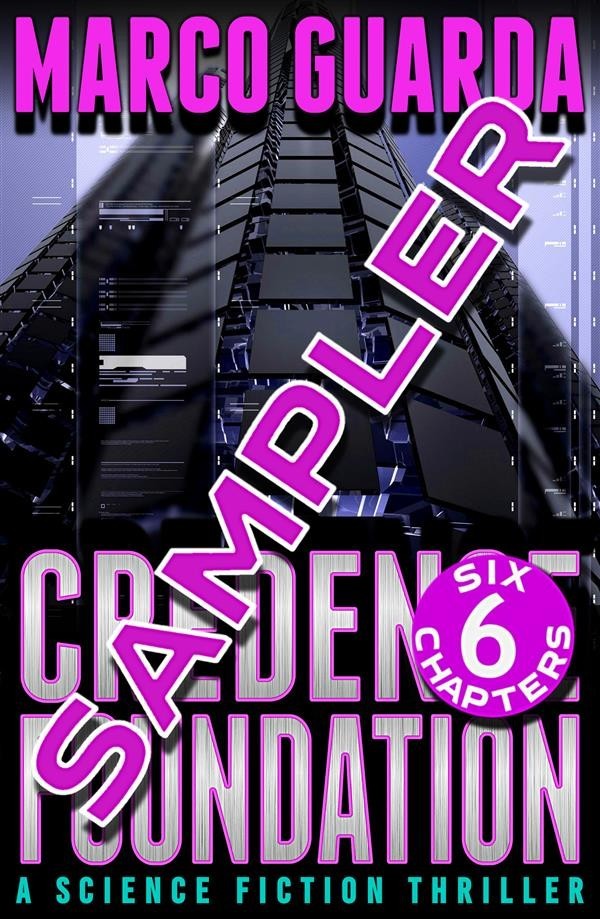 In a not-so-distant future, the murder of a notorious neuroscientist threatens the closure of Credence, a federal corporation where the powerful minds of exceptional individuals—the Believers—are harnessed into mass beliefs capable of teleporting spaceships to the other side of the universe.

To avoid the death of the colons on the outer outposts for lack of supplies, Detective Trumaine is only given three days to solve the case.
However, because of the elusive nature of the murderer—a Believer and a telepath—the investigation proves more difficult than ever, and Trumaine faces disaster.

When, desperate to catch the murderer, Trumaine agrees to enter the Feed—the very same medium the Believers unconsciously inhabit when building the mass belief—a third contender enters the arena, that messes up with painful events from his past.
If it’s friend or foe, that remains to be seen.