The count of MonteCristo 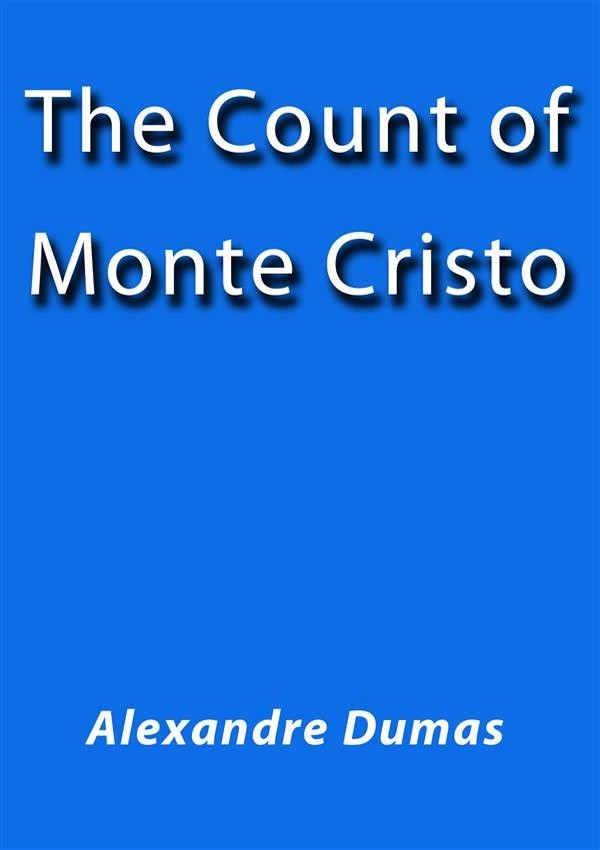 The count of MonteCristo

The story takes place in France, Italy, and islands in the Mediterranean during the historical events of 1815–1839: the era of the Bourbon Restoration through the reign of Louis-Philippe of France. It begins just before the Hundred Days period (when Napoleon returned to power after his exile). The historical setting is a fundamental element of the book, an adventure story primarily concerned with themes of hope, justice, vengeance, mercy, and forgiveness. It centres on a man who is wrongfully imprisoned, escapes from jail, acquires a fortune, and sets about getting revenge on those responsible for his imprisonment. However, his plans have devastating consequences for the innocent as well as the guilty. In addition, it is a story that involves romance, loyalty, betrayal, and selfishness, shown throughout the story as characters slowly reveal their true inner nature.