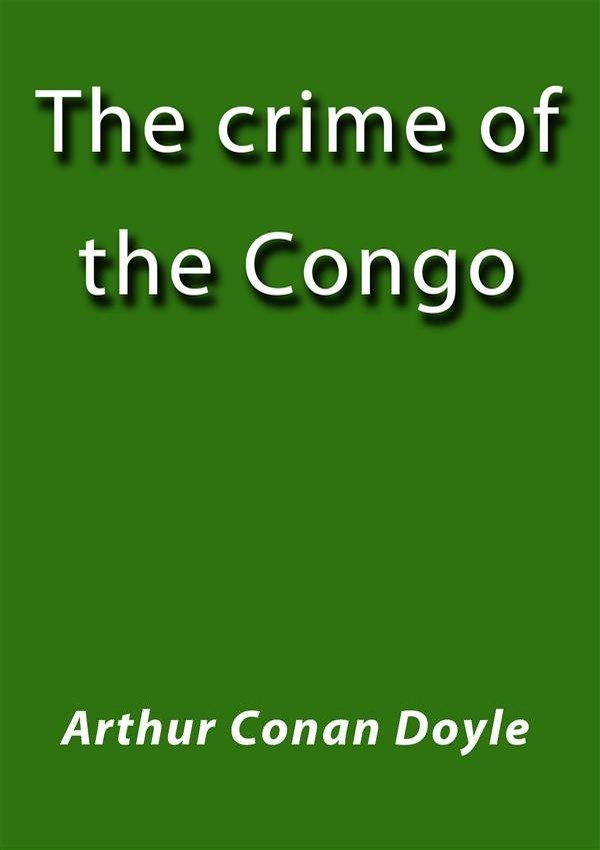 The book was intended as an exposé of the situation in the so-called Congo Free State (labelled a "rubber regime" by Conan Doyle), an area occupied and designated as the personal property of Leopold II of Belgium and where the serious human rights abuses were occurring. Indigenous people in the region were being brutally exploited and tortured, particularly in the lucrative rubber trade. In the introduction to The Crime of the Congo Conan Doyle wrote: "I am convinced that the reason why public opinion has not been more sensitive upon the question of the Congo Free State is that the terrible story has not been brought thoroughly home to the people", a situation he intended to rectify. Conan Doyle was "strongly of the opinion" that the crimes committed on the Congo were "the greatest to be ever known",and he lauded the work of the Congo Reform Association. Conan Doyle was dismissive of the annexation of the state by Belgium, a situation intended to end the personal rule of the King. Conan Doyle noted that slavery and ivory poaching continued to occur after annexation and that "The Congo State was founded by the Belgian King, and exploited by Belgian capital, Belgian soldiers and Belgian concessionnaires. It was defended and upheld by successive Belgian Governments, who did all they could to discourage the Reformers".