The life and adventures of Robinson Crusoe 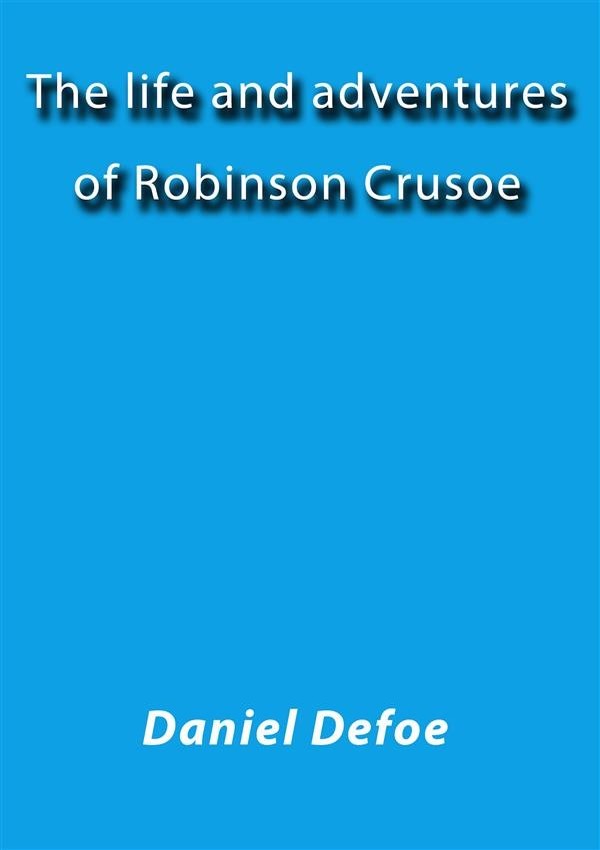 The life and adventures of Robinson Crusoe

Crusoe (the family name corrupted from the German name "Kreutznaer") sets sail from the Queen's Dock in Hull on a sea voyage in August 1651, against the wishes of his parents, who want him to pursue a career, possibly in law. After a tumultuous journey where his ship is wrecked in a storm, his lust for the sea remains so strong that he sets out to sea again. This journey, too, ends in disaster, as the ship is taken over by Salé pirates (the Salé Rovers) and Crusoe is enslaved by a Moor. Two years later, he escapes in a boat with a boy named Xury; a captain of a Portuguese ship off the west coast of Africa rescues him. The ship is en route to Brazil. Crusoe sells Xury to the captain. With the captain's help, Crusoe procures a plantation.