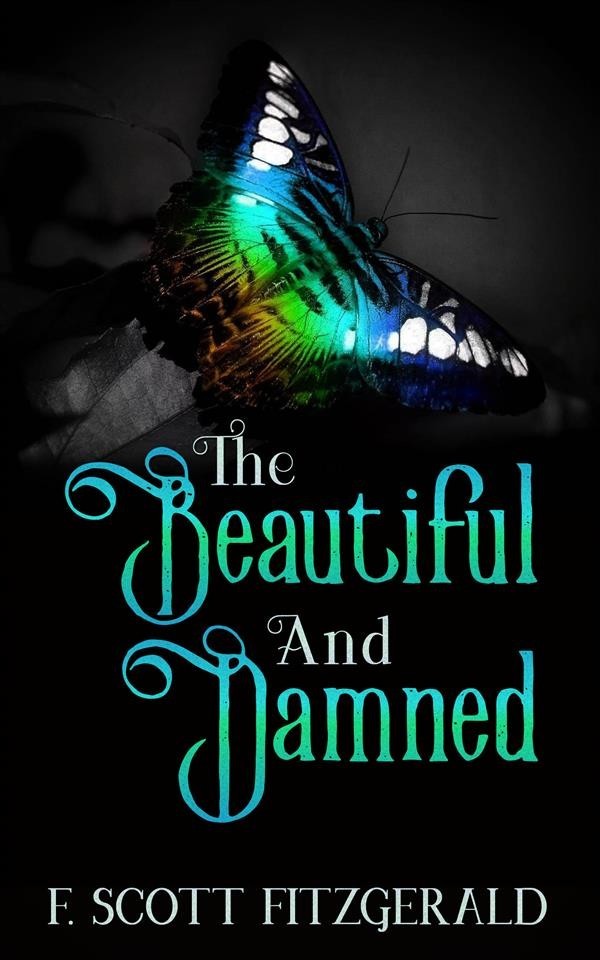 Fitzgerald’s second novel, a devastating portrait of the excesses of the Jazz Age, is a largely autobiographical depiction of a glamorous, reckless Manhattan couple and their spectacular spiral into tragedy. Published on the heels of This Side of Paradise, the story of the Harvard-educated aesthete Anthony Patch and his willful wife, Gloria, is propelled by Fitzgerald’s intense romantic imagination and demonstrates an increased technical and emotional maturity. The Beautiful and Damned is at once a gripping morality tale, a rueful meditation on love, marriage, and money, and an acute social document. As Hortense Calisher observes in her Introduction, “Though Fitzgerald can entrance with stories so joyfully youthful they appear to be safe—when he cuts himself, you will bleed.”

This book has caused an even greater sensation in America than This Side of Paradise. It is a long, searching, and absolutely convincing study of degeneration, that degeneration which ruins so many of the rich, young, idle people. The "smart set" of New York is hurled into the limelight and mercilessly revealed. A witty, pungent, and entirely orginal book. An excellent portrayal of the Eastern elite at the beginning of the Jazz Age.