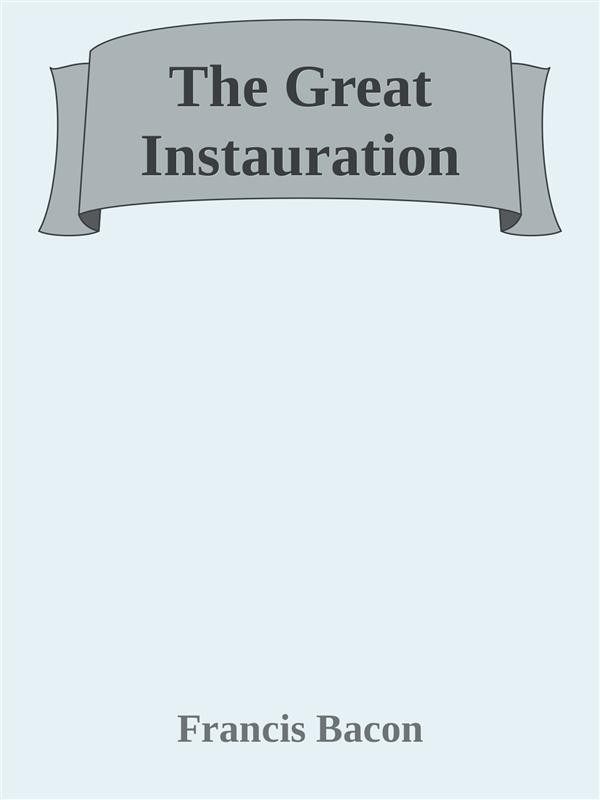 Francis Bacon, 1st Viscount St Alban, was an English philosopher, statesman, scientist, jurist, orator, and author. He served both as Attorney General and as Lord Chancellor of England. After his death, he remained extremely influential through his works, especially as philosophical advocate and practitioner of the scientific method during the scientific revolution.