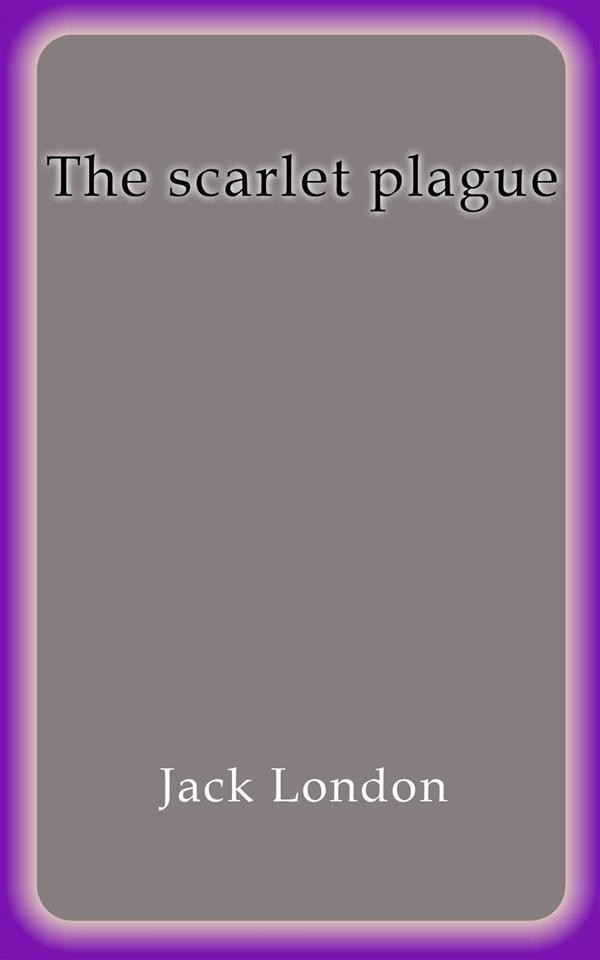 The story takes place in 2073, sixty years after an uncontrollable epidemic, the Red Death, has depopulated the planet. James Howard Smith is one of the few survivors of the pre-plague era left alive in the San Francisco area, and he travels with his grandsons Edwin, Hoo-Hoo, and Hare-Lip. His grandsons are "savage" and live as primeval hunter-gatherers in a heavily depopulated world. Their intellect is limited, as are their language abilities. Edwin asks Smith, whom they call "Granser", to tell them of the disease alternately referred to as scarlet plague, scarlet death, or red death.