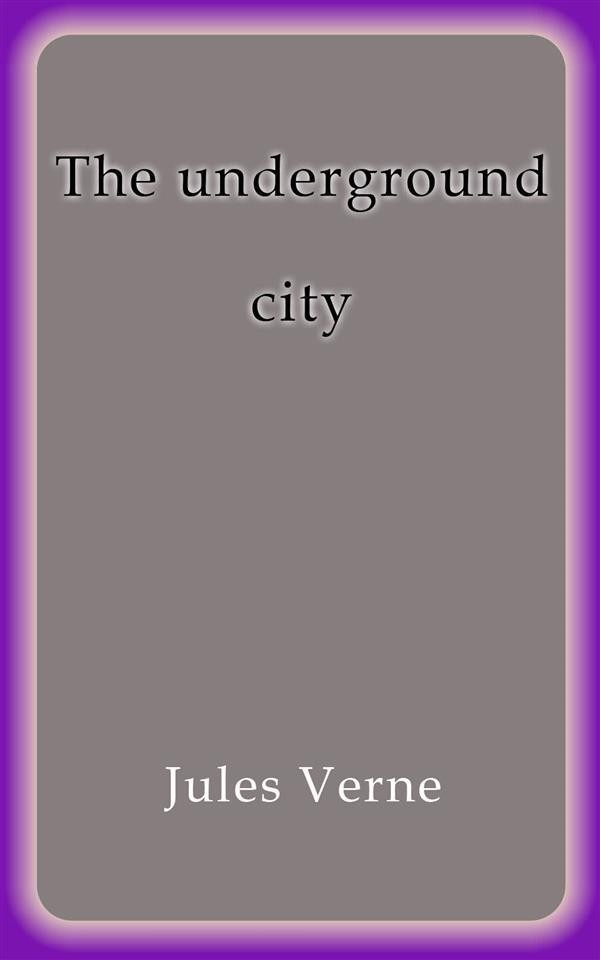 The Underground City, by Jules Verne, is a novel about the fortunes of a mining community called Aberfoyle which is near Stirling, Scotland. Miner James Starr, after receiving a letter from an old friend, leaves for the Aberfoyle mine. Although believed to be mined out a decade earlier, James Starr finds a mine overman, Simon Ford, along with his family living deep inside the mine.