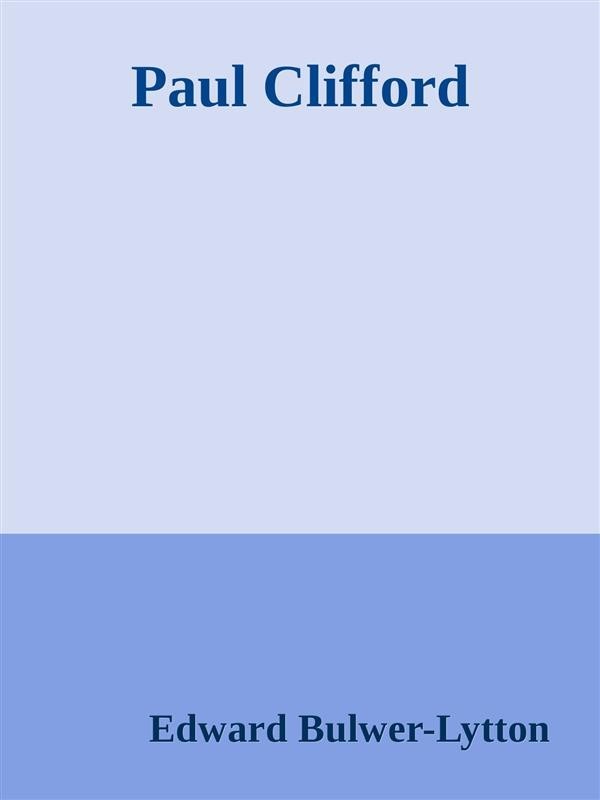 Novelist and statesman, third son of General Earle Bulwer of Heydon and Dalling, Norfolk, and of Elizabeth Lytton, heiress of Knebworth, Herts, was born in London, and educated privately and at Cambridge He began to write when still a boy, and published, in 1820, Ismael and other Poems. His marriage in 1825 to Rosina Wheeler, an Irish beauty, caused a quarrel with his mother, and the loss of his income, and thus incidentally gave the impulse to his marvellous literary activity. The marriage proved an unhappy one, and was terminated by a separation in 1836. During its continuance, however, his life was a busy and productive one, its literary results including Falkland [1827], Pelham [1828], Paul Clifford [1830], Eugene Aram [1832], The Pilgrims of the Rhine, Last Days of Pompeii, Rienzi [1835], besides England and the English, Athens its Rise and Fall, and innumerable tales, essays, and articles in various reviews and magazines, including the New Monthly, of which he became editor in 1831. In the same year he entered Parliament as a Liberal, but gradually gravitated towards Conservatism, and held office in the second government of Lord Derby as Colonial Sec. 1858–59. As a politician he devoted himself largely to questions affecting authors, such as copyright and the removal of taxes upon literature. He continued his literary labours with almost unabated energy until the end of his life, his works later than those already mentioned including the Last of the Barons [1843], Harold [1848], the famous triad of The Caxtons [1850], My Novel [1853], and What will he do with it? [1859]; and his studies in the supernatural, Zanoni [1842], and A Strange Story [1862]. Later still were The Coming Race [1870] and Kenelm Chillingly [1873]. To the drama he contributed three plays which still enjoy popularity, The Lady of Lyons, Richelieu, both [1838], and Money [1840]. In poetry he was less successful. The New Timon, a satire, is the best remembered, largely, however, owing to the reply by Tennyson which it brought down upon the author, who had attacked him. In his works, numbering over 60, Lytton showed an amazing versatility, both in subject and treatment, but they have not, with perhaps the exception of the Caxton series, kept their original popularity. Their faults are artificiality, and forced brilliancy, and as a rule they rather dazzle by their cleverness than touch by their truth to nature. Lytton was raised to the peerage in 1866.