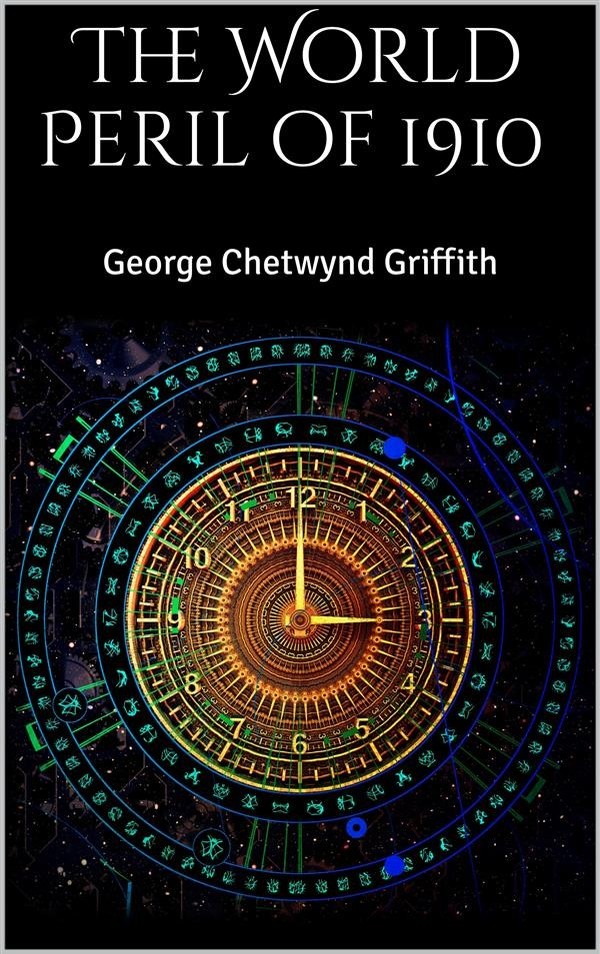 In Clifden, the chief coast town of Connemara, there is a house at the end of a triangle which the two streets of the town form, the front windows of which look straight down the beautiful harbour and bay, whose waters stretch out beyond the islands which are scattered along the coast and, with the many submerged reefs, make the entrance so difficult. In the first-floor double-windowed room of this house, furnished as a bed-sitting room, there was a man sitting at a writing-table—not an ordinary writing-table, but one the dimensions of which were more suited to the needs of an architect or an engineer than to those of a writer. In the middle of the table was a large drawing-desk, and on it was pinned a sheet of cartridge paper, which was almost covered with portions of designs. In one corner there was what might be the conception of an engine designed for a destroyer or a submarine. In another corner there was a sketch of something that looked like a lighthouse, and over against this the design of what might have been a lantern. The top left-hand corner of the sheet was merely a blur of curved lines and shadings and cross-lines, running at a hundred different angles which no one, save the man who had drawn them, could understand the meaning of.