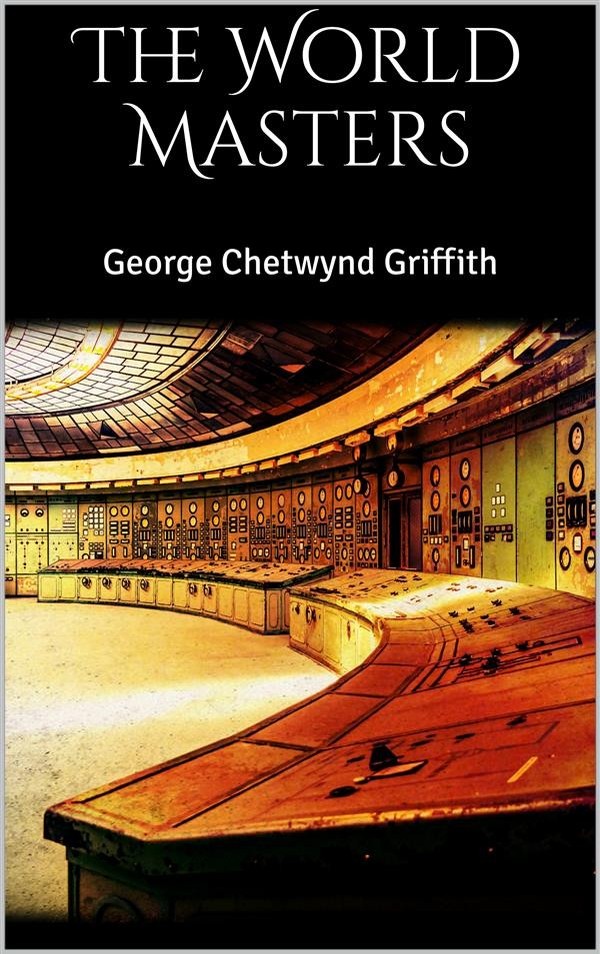 High above the night-shrouded street, whose silence was only broken by the occasional tramp of the military patrol or the gruff challenges of the sentries on the fortifications, a man was walking, with jerky, uneven strides, up and down a vast attic in an ancient house overlooking the old Fisher's Gate, close by where the River Ill leaves the famous city of Strassburg. The room, practically destitute of ordinary furniture, was fitted up as a chemical and physical laboratory, and the man was Doctor Emil Fargeau, the most distinguished scientific investigator that the lost province of Alsace had produced—a tall, spare man of about sixty, with sloping, stooping shoulders and forward-thrown head, thinly covered with straggling iron-grey hair. It was plain that he was in the habit of shaving clean, but just now there was a short white stubble both on his upper lip and on the lean wrinkled cheeks which showed the nervous workings of the muscles so plainly. In fact, his whole appearance was that of a man too completely absorbed by an over-mastering idea to pay any attention to the small details of life.