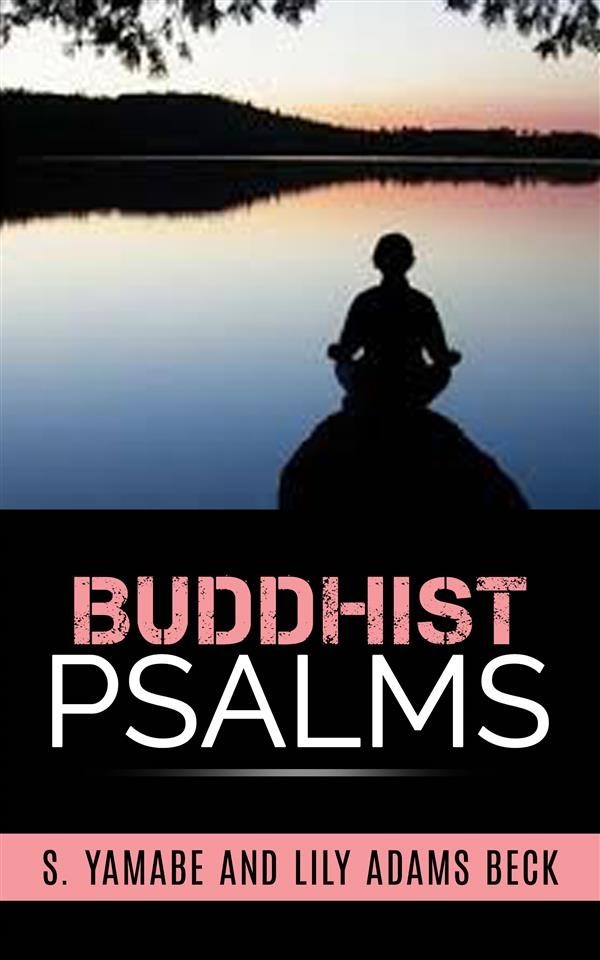 It is a singular fact that though many of the earlier Buddhist Scriptures have been translated by competent scholars, comparatively little attention has been paid to later Buddhist devotional writings, and this although the developments of Buddhism in China and Japan give them the deepest interest as reflecting the spiritual mind of those two great countries. They cannot, however, be understood without some knowledge of the faith which passed so entirely into their life that in its growth it lost some of its own infant traits and took on others, rooted, no doubt, in the beginnings in India, but expanded and changed as the features of the child may be forgotten in the face of the man and yet perpetuate the unbroken succession of heredity.