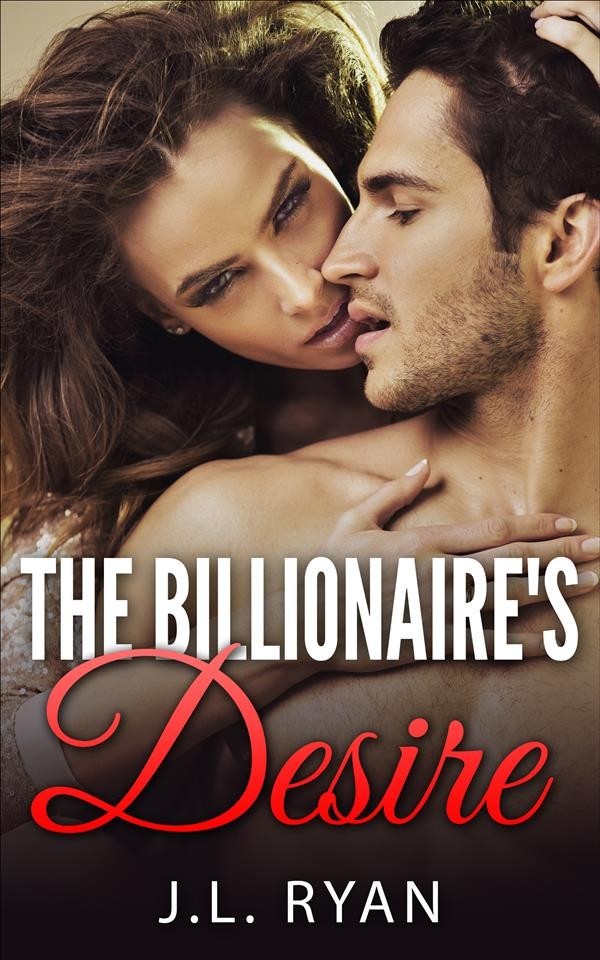 Plus size Chloe's self-confidence is shot to hell. She scrapes the bottom of the barrel when it comes to guys, and if she goes out with one unemployed sociopath living in his parents' basement, she'll go nuts.

Maybe she shouldn't be too picky, though. She's 100 pounds overweight, broke, and desperate for a baby, and she's so fat that she can barely breathe.

When she meets billionaire CEO Braden, she's turned off. While he's nice enough, she gets a cocky vibe from him. He's a rich professional bike racer, who runs his empire like a crazy person. Gorgeous women throw themselves at him all the time, but he's rarely interested.

When things come too easy for him, as they often do, he quickly loses interest. When he sees curvy girl Chloe for the first time, his heart skips a beat. She's not like the hot models he's used to dating, but there's something about her big beautiful body that makes him sweat.

She's naive and innocent, and wants nothing to do with him. He needs to get his hands on her delectable curves right now, or someone will suffer the consequences...