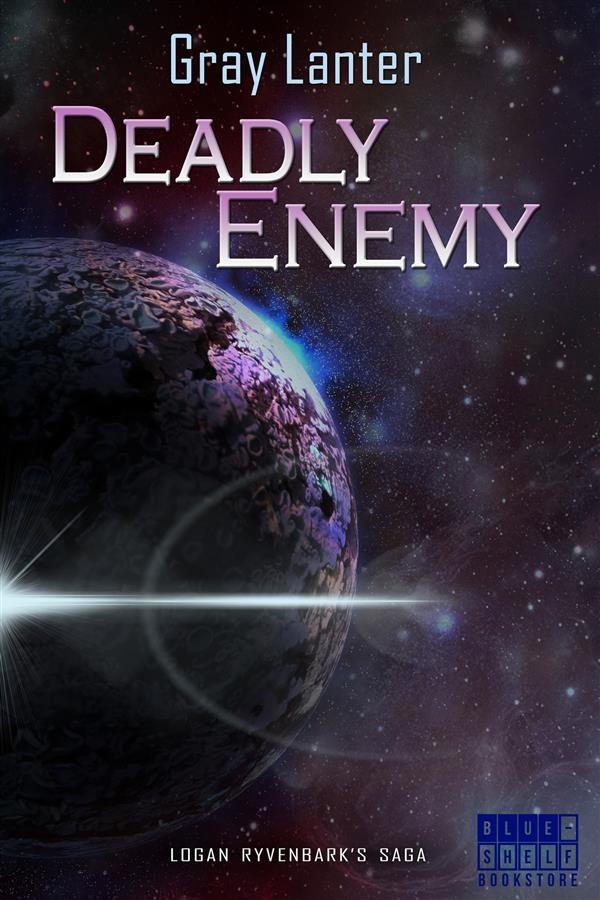 Major Logan Ryvenbark is no ordinary soldier of fortune. While he's tough as nails, deadly with all number of weapons and highly skilled in a number of areas of combat, he's also genetically engineered to be a super-soldier. When he and his men take on a contract from the powerful intergalactic CEO Belen Morganthal to scope out the planet Sandeling, a desolate and seemingly uninhabited wasteland of ice and snow, he's knows that it isn't going to be your average guns-for-hire gig – but what he doesn't know is just how perilous the mission is actually going to be.

After discovering that the planet is not actually uninhabited, as previously thought, Major Ryvenbark and his mercenaries uncover even more shocking revelations as they continue to uncover the secrets of Sandeling, secrets involving invasions, betrayals, wars, massacres, genocide... and time travel.

In Deadly Enemy, you'll be taken on a thrilling Sci-Fi journey in an exciting tale of mystery, suspense, action and technology that will make your head spin with awe. If you're into captivating and enthralling tales of adventure that take place in galaxies and solar systems that are many light years away, Deadly Enemy will not disappoint you.