Historia Amoris: A History of Love, Ancient and Modern 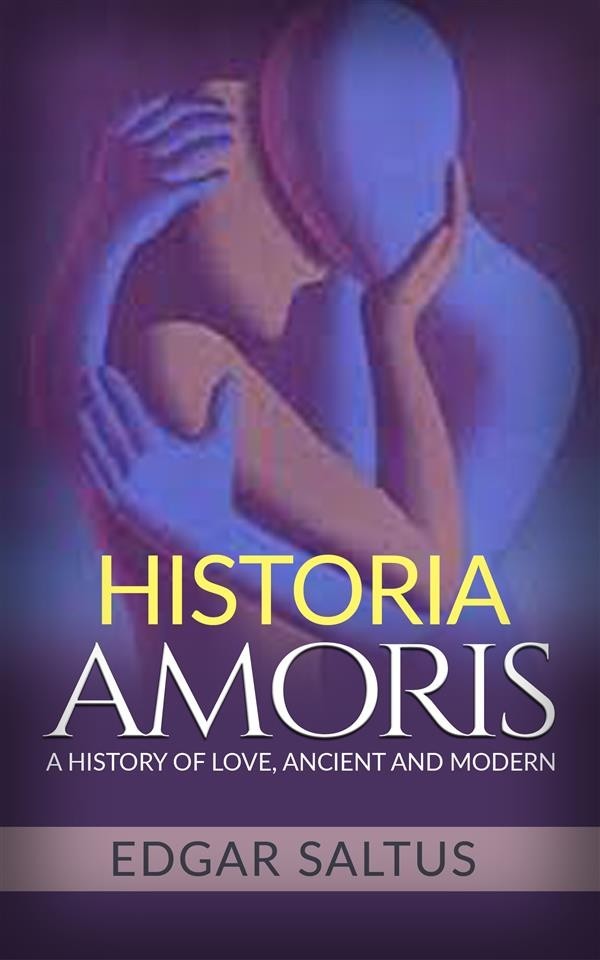 Historia Amoris: A History of Love, Ancient and Modern

The first created thing was light. Then life came, then death. In between was fear. But not love. Love was absent. In Eden, there was none. Adam and Eve emerged there adult. The phases of the delicate fever which others in paradise since have experienced, left them unaffected. Instead of the reluctances and attractions, the hesitancies and aspirations, the preliminary and common conflagrations which are the beginnings, as they are also the sacraments, of love, abruptly they were one. They were married before they were mated.
The union, entirely allegoric, a Persian conceit, differed, otherwise, only in the poetry of the accessories from that which elsewhere actually occurred.
Primitive man was necessarily speechless, probably simian, and certainly hideous. Women, if possible more hideous still, were joined by him momentarily and immediately forgot. Ultimately, into the desolate poverty of the rudimentary brain there crept a novelty. The novelty was an idea. Women were detained, kept in lairs, made to serve there. Further novelties ensuing, creatures that had learned from birds to talk passed from animality. Subsequent progress originated in a theory that they were very clearly entitled to whatever was not taken away from them. From that theory, all institutions proceed, primarily that of family.