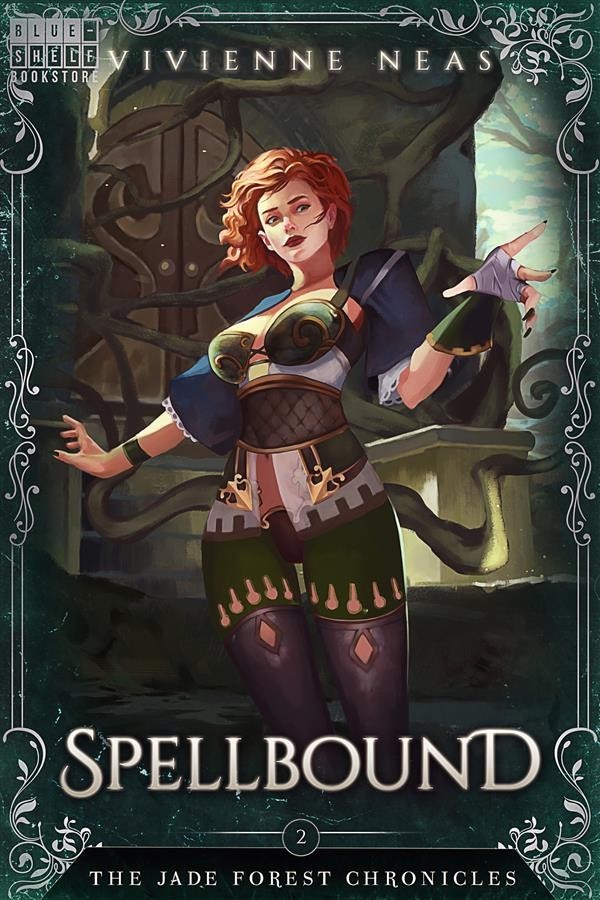 A world within a world - a world within our world.
Fern is a twenty-one-year-old earth fae with a longing for adventure and a rebellious fire burning in her veins. Inspired by her friend Amber, who broke the rules of the fae society to be with a werewolf, Fern also longs to explore a relationship outside of her own people.
Sometimes, though, getting what you wish for can turn out to be the worst possible thing, and Fern finds this out in a bad way. After a series of disappearances in the human town of Milford, in which the involvement of preternatural creatures is suspected, Fern goes to investigate the mystery herself. Her close male friend Mercury is everything a best friend could be: supportive, kind, caring and gentle - but he's also madly in love with Fern, in secret, of course.
When Fern is bewitched and kidnapped by the vampire Liam, he places her under a powerful spell that has her falling for him and losing her grip on reality. The only one who can rescue her from Liam's clutches is the hapless Mercury - but does he have the power to combat the potent magic of the vampires? Is his love for Fern strong enough to defeat the most powerful opponents he has ever faced?

Find out in Spellbound, the second book of the The Jade Forest Chronicles series, a thrilling paranormal urban fantasy romance packed full of supernatural creatures, magic, adventure and raw passion!