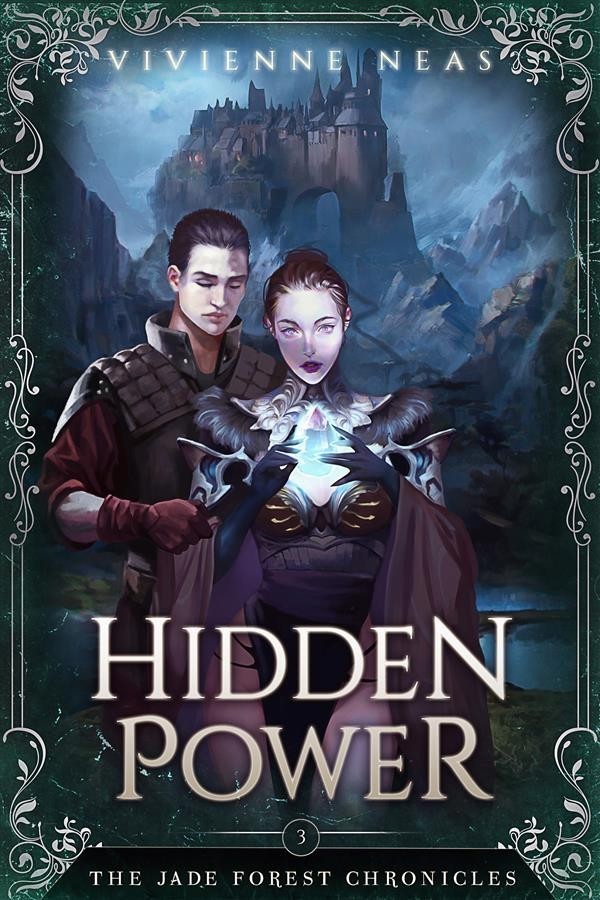 A world within a world – a world within our world.
Miath is a male water fae, he's a bit tired of fae society and wants to change his life and himself – but lacks the means and courage to do so. That is, until his good friend Mercury is placed under house arrest as a suspect in the murder of a vampire. The only thing that can save Mercury is a mysterious relic known as the Shadow Stone – and Miath thinks he knows where to find it.
On his way to the human town of Milford, he meets a stunningly beautiful girl called Raven. She presents herself to him as a fae from a distant settlement, but he can't help but wonder if she's something more of what she says.
Raven, it turns out, is also seeking the Shadow Stone, but for an entirely different reason to Miath's. They discover too, that something else binds them besides a shared interest in the lost relic – a powerful, raw attraction that has both of them hungering for one another.
Can they use their powers to retrieve the Shadow Stone from the wall of magic behind which is kept? And can they safely navigate the minefield that is their strong mutual attraction and desire for one another and their separate needs for the powerful treasure?
Find out in Hidden Power, the third book of The Jade Forest Chronicles series, a gripping urban fantasy romance packed full of magic, suspense, action and of course steamy romance that will have you glued to the book from the very first page to the very last.