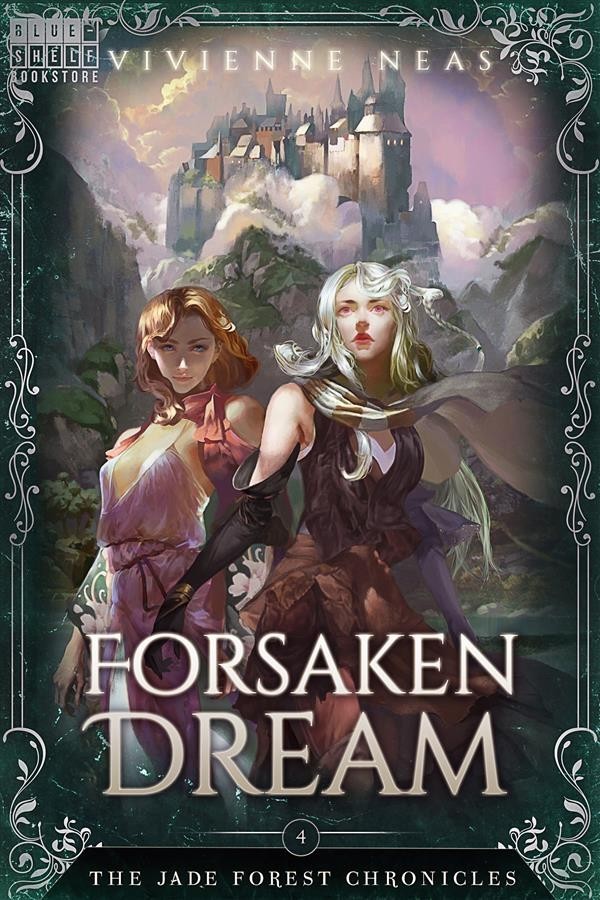 A storm is coming to In Caelum, and a lot of things could get turned upside down in a really bad way – and Kira, a beautiful young fae, is at the center of it. When her mother Asha, the former governor of the fae reserve, disappeared ten years ago, Kira's heart was torn to pieces. She never expected to see her again yet now, over a decade after her disappearance, she has showed up again.

Kira not only has to deal with the shock of having her mother back in her life, she also has to see if she can find it in her heart to forgive the woman who abandoned her. But, as it turns out, Kira isn't the only thing Asha came back for – she wants her position back, and she'll do anything to get it, including making deals with vampires. And what's more, Asha's arrival seems to cause chaos in all areas of Kira's life; now she doesn't even know if she can trust her human boyfriend Dane as he too becomes embroiled in the madness, and her love for him is put to the ultimate test.

In this thrilling, passionate supernatural romance filled with suspense, intrigue, deception, betrayals and action, you'll be turning page after page as the masterfully wrought story pulls you in until the very last word in this, the Fourth book of the Jade Chronicles series.