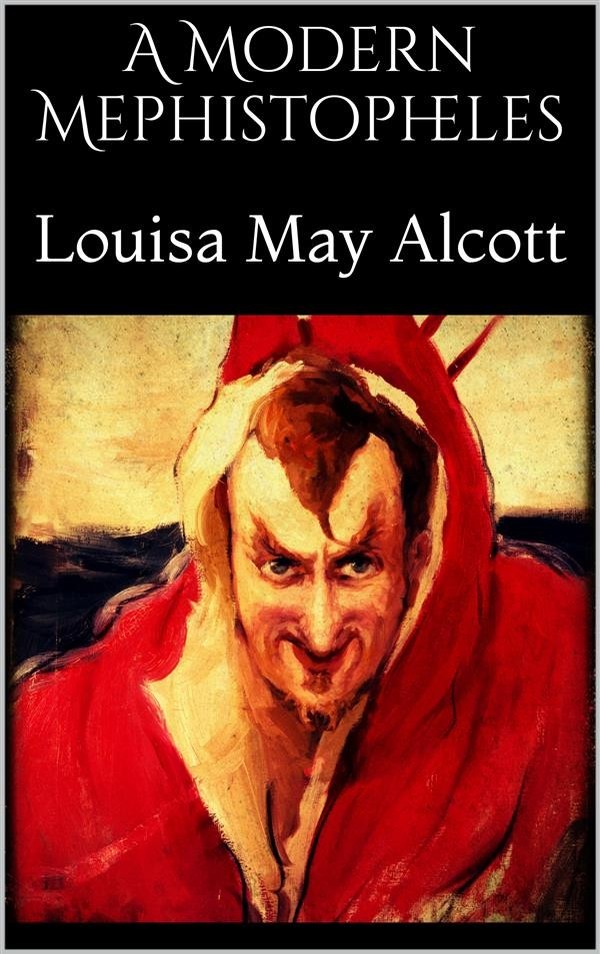 A haggard youth knelt before a little furnace, kindling a fire, with an expression of quiet desperation on his face, which made the simple operation strange and solemn. A pile of manuscript lay beside him, and in the hollow eyes that watched the white leaves burn was a tragic shadow, terrible to see,—for he was offering the first-born of heart and brain as sacrifice to a hard fate. Slowly the charcoal caught and kindled, while a light smoke filled the room. Slowly the youth staggered up, and, gathering the torn sheets, thrust them into his bosom, muttering bitterly, “Of all my hopes and dreams, my weary work and patient waiting, nothing is left but this. Poor little book, we’ll go together, and leave no trace behind.” Throwing himself into a chair, he laid his head down upon the table, where no food had been for days, and, closing his eyes, waited in stern silence for death to come and take him. Nothing broke the stillness but the soft crackle of the fire, which began to flicker with blue tongues of flame, and cast a lurid glow upon the motionless figure with its hidden face. Deeper grew the wintry gloom without, ruddier shone the fateful gleam within, and heavy breaths began to heave the breast so tired of life.