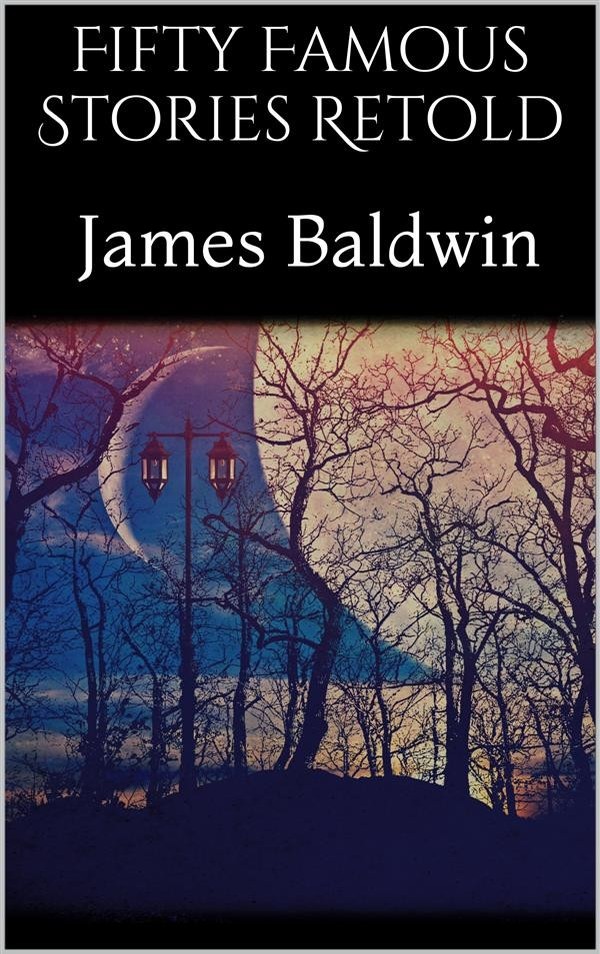 There are numerous time-honored stories which have become so incorporated into the literature and thought of our race that a knowledge of them is an indispensable part of one's education. These stories are of several different classes. To one class belong the popular fairy tales which have delighted untold generations of children, and will continue to delight them to the end of time. To another class belong the limited number of fables that have come down to us through many channels from hoar antiquity. To a third belong the charming stories of olden times that are derived from the literatures of ancient peoples, such as the Greeks and the Hebrews. A fourth class includes the half-legendary tales of a distinctly later origin, which have for their subjects certain romantic episodes in the lives of well-known heroes and famous men, or in the history of a people. It is to this last class that most of the fifty stories contained in the present volume belong. As a matter of course, some of these stories are better known, and therefore more famous, than others. Some have a slight historical value; some are useful as giving point to certain great moral truths; others are products solely of the fancy, and are intended only to amuse. Some are derived from very ancient sources, and are current in the literature of many lands; some have come to us through the ballads and folk tales of the English people; a few are of quite recent origin; nearly all are the subjects of frequent allusions in poetry and prose and in the conversation of educated people. Care has been taken to exclude everything that is not strictly within the limits of probability; hence there is here no trespassing upon the domain of the fairy tale, the fable, or the myth.