The Spiritual Guidance of Man and of Mankind 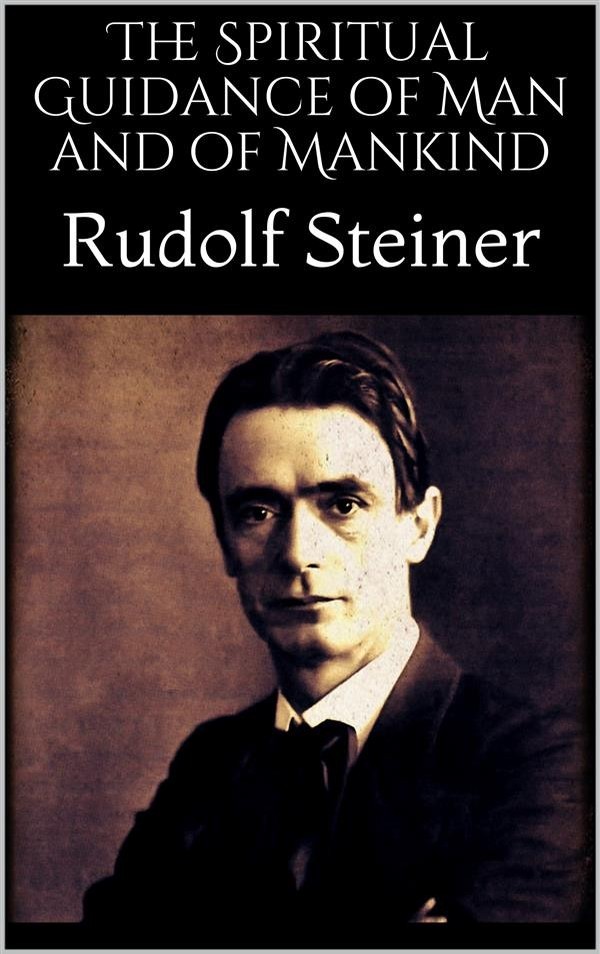 The Spiritual Guidance of Man and of Mankind

In the following pages are reproduced the contents of some lectures delivered by me at Copenhagen in June last, in connection with the General Meeting of the Scandinavian Theosophical Society. What is here set forth was therefore spoken to an audience acquainted with occult science, or theosophy. A similar acquaintance is assumed in this work. It is throughout based on the foundations given in my books, “Theosophy” and “An Outline of Occult Science.” To anyone taking up the present work who is unacquainted with these premises, it must needs appear the strange outpouring of mere fancy, but the above-named books point out the scientific basis of everything stated in this one.
I have completely re-written the shorthand report of the lectures; nevertheless it has been my intention on publishing them, to preserve the character given in oral delivery. This is specially mentioned because it is in general my opinion that the form of work intended for reading should be quite different from that used in speaking. I have expressed this principle of mine in all my earlier writings, as far as they were intended for the press. If in this instance I have worked out my subject in closer connection with the spoken word, it is because I have reasons for letting the work appear at this juncture, and an adaptation completely in accordance with the above rule would take a great deal of time.
​
Rudolf Steiner.