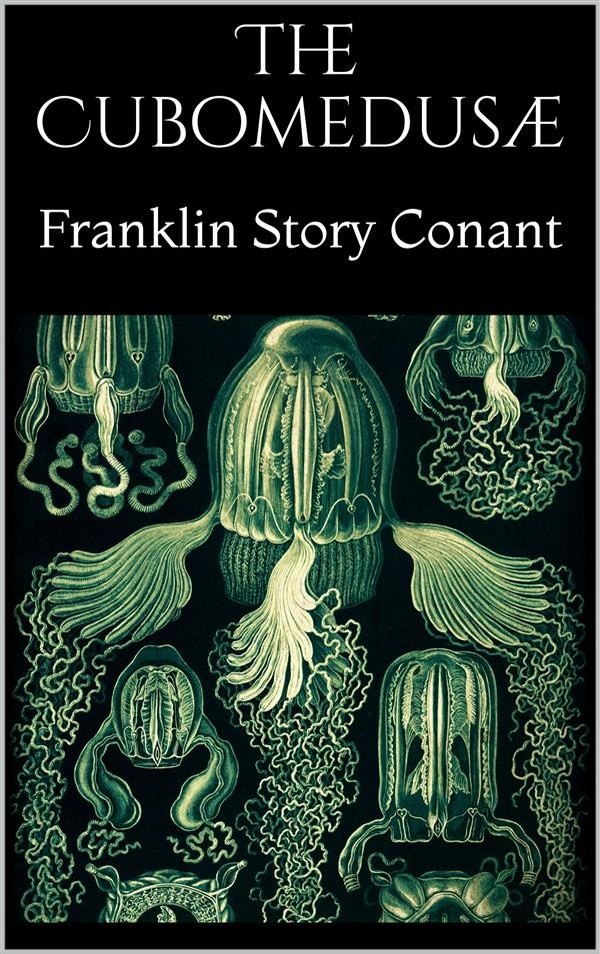 Jelly-fish offer to the lover of natural history an inexhaustible store of beauty and attractiveness. One who has studied them finds within him a ready echo to Haeckel’s statement that when first he visited the seacoast and was introduced to the enchanted world of marine life, none of the forms that he then saw alive for the first time exercised so powerful an attraction upon him as the Medusæ. The writer counts it a rare stroke of fortune that he was led to the study of a portion of the group by the discovery of two new species of Cubomedusæ in Kingston Harbor, Jamaica, W. I., while he was with the Johns Hopkins Marine Laboratory in June of 1896.
The Cubomedusæ are of more than passing interest among jelly-fish, both because of their comparative rarity and because of the high degree of development attained by their nervous system. One fact alone suffices to attract at once the attention of the student of comparative morphology—that here among the lowly-organized Cœlenterates we find an animal with eyes composed of a cellular lens contained in a pigmented retinal cup, in its essentials analogous to the vertebrate structure. Perhaps this and other facts about the Cubomedusæ would be more generally known, had they not been to a certain extent hidden away in Claus’s paper on Charybdea marsupialis (’78), which, while a record of careful and accurate work, is in many respects written and illustrated so obscurely that it is very doubtful whether one could arrive at a clear understanding of its meaning who was not pretty well acquainted with Charybdea beforehand.