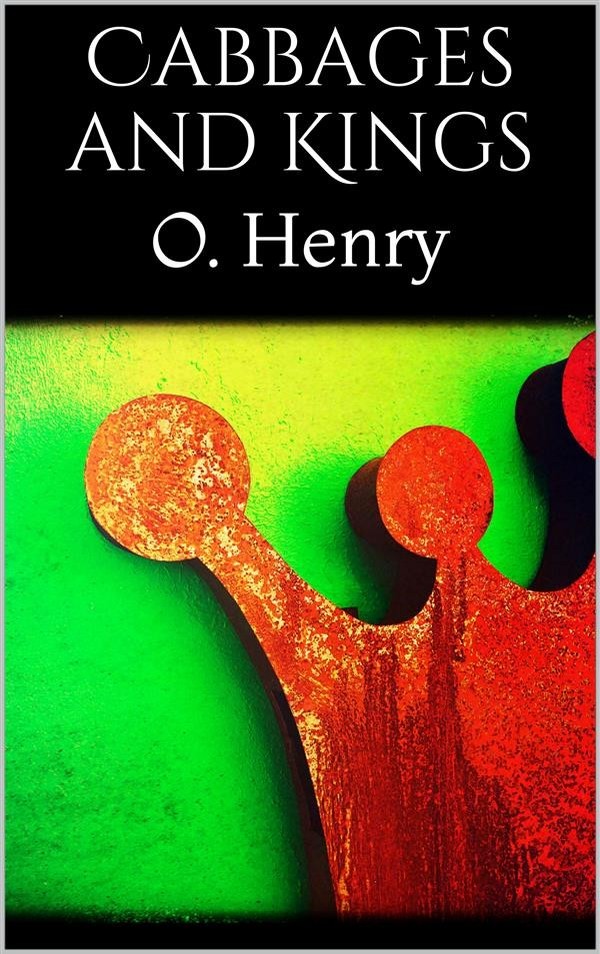 They will tell you in Anchuria, that President Miraflores, of that volatile republic, died by his own hand in the coast town of Coralio; that he had reached thus far in flight from the inconveniences of an imminent revolution; and that one hundred thousand dollars, government funds, which he carried with him in an American leather valise as a souvenir of his tempestuous administration, was never afterward recovered.
For a real, a boy will show you his grave. It is back of the town near a little bridge that spans a mangrove swamp. A plain slab of wood stands at its head. Some one has burned upon the headstone with a hot iron this inscription:

It is characteristic of this buoyant people that they pursue no man beyond the grave. "Let God be his judge!"—Even with the hundred thousand unfound, though greatly coveted, the hue and cry went no further than that.