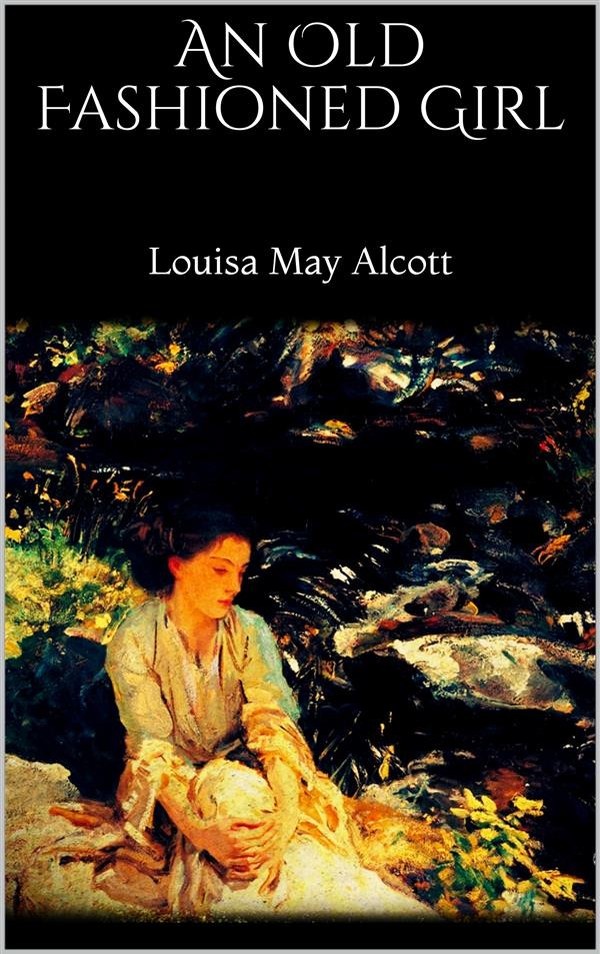 POLLY wrote enthusiastically, Ned answered satisfactorily, and after much corresponding, talking, and planning, it was decided that Tom should go West. Never mind what the business was; it suffices to say that it was a good beginning for a young man like Tom, who, having been born and bred in the most conservative class of the most conceited city in New England, needed just the healthy, hearty, social influences of the West to widen his views and make a man of him. Of course there was much lamentation among the women, but every one felt it was the best thing for him; so while they sighed they sewed, packed visions of a brilliant future away with his new pocket handkerchiefs, and rejoiced that the way was open before him even in the act of bedewing his boots with tears. Sydney stood by him to the last, “like a man and a brother” (which expression of Tom’s gave Fanny infinite satisfaction), and Will felt entirely consoled for Ned’s disappointment at his refusal to go and join him, since Tom was to take the place Ned had kept for him.