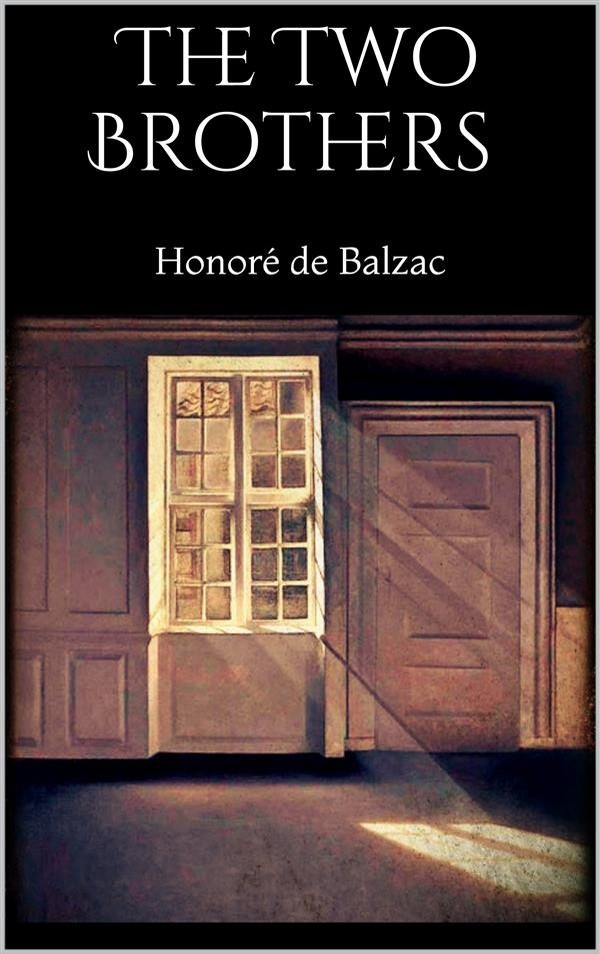 In 1792 the townspeople of Issoudun enjoyed the services of a physician named Rouget, whom they held to be a man of consummate malignity. Were we to believe certain bold tongues, he made his wife extremely unhappy, although she was the most beautiful woman of the neighborhood. Perhaps, indeed, she was rather silly. But the prying of friends, the slander of enemies, and the gossip of acquaintances, had never succeeded in laying bare the interior of that household. Doctor Rouget was a man of whom we say in common parlance, “He is not pleasant to deal with.” Consequently, during his lifetime, his townsmen kept silence about him and treated him civilly. His wife, a demoiselle Descoings, feeble in health during her girlhood (which was said to be a reason why the doctor married her), gave birth to a son, and also to a daughter who arrived, unexpectedly, ten years after her brother, and whose birth took the husband, doctor though he were, by surprise. This late-comer was named Agathe.