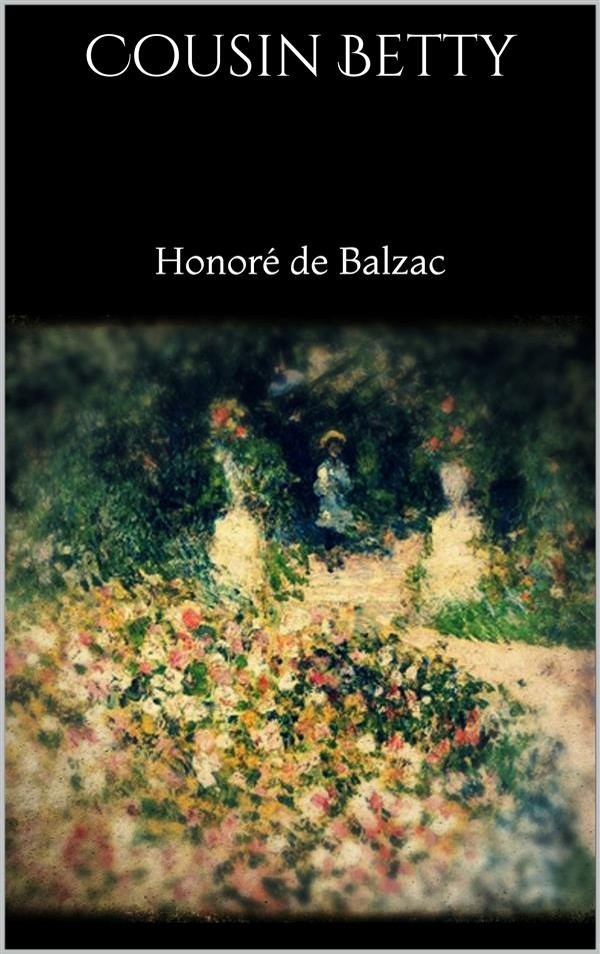 One day, about the middle of July 1838, one of the carriages, then lately introduced to Paris cabstands, and known as Milords, was driving down the Rue de l’Universite, conveying a stout man of middle height in the uniform of a captain of the National Guard. Among the Paris crowd, who are supposed to be so clever, there are some men who fancy themselves infinitely more attractive in uniform than in their ordinary clothes, and who attribute to women so depraved a taste that they believe they will be favorably impressed by the aspect of a busby and of military accoutrements. The countenance of this Captain of the Second Company beamed with a self-satisfaction that added splendor to his ruddy and somewhat chubby face. The halo of glory that a fortune made in business gives to a retired tradesman sat on his brow, and stamped him as one of the elect of Paris—at least a retired deputy-mayor of his quarter of the town. And you may be sure that the ribbon of the Legion of Honor was not missing from his breast, gallantly padded a la Prussienne. Proudly seated in one corner of the milord, this splendid person let his gaze wander over the passers-by, who, in Paris, often thus meet an ingratiating smile meant for sweet eyes that are absent.