The Pirates of Panama 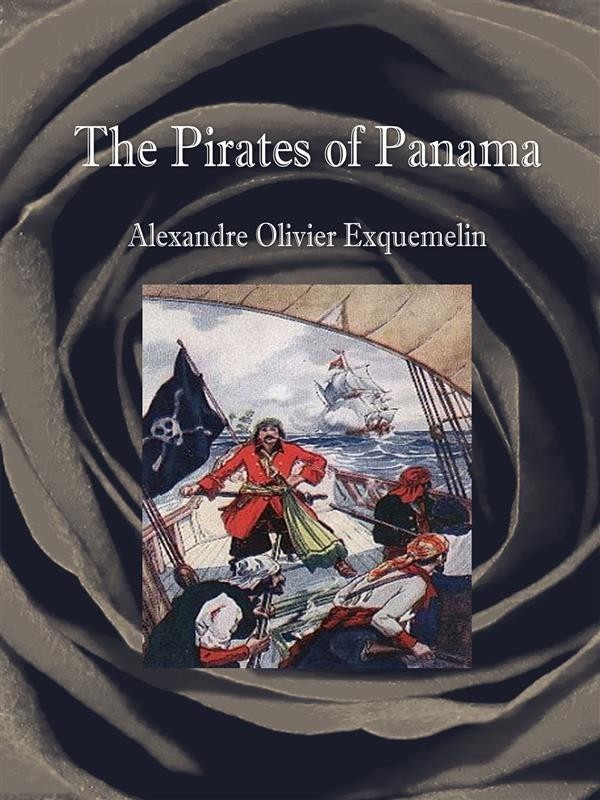 The Pirates of Panama

This volume was originally written in Dutch by John Esquemeling, and first published in Amsterdam in 1678 under the title of De Americaeneche Zee Roovers. It immediately became very popular and this first hand history of the Buccaneers of America was soon translated into the principal European languages. The first English edition was printed in 1684.Of the author, John Esquemeling, very little is known although it is generally conceded that he was in all probability a Fleming or Hollander, a quite natural supposition as his first works were written in the Dutch language. He came to the island of Tortuga, the headquarters of the Buccaneers, in 1666 in the employ of the French West India Company. Several years later this same company, owing to unsuccessful business arrangements, recalled their representatives to France and gave their officers orders to sell the company's land and all its servants. Esquemeling then a servant of the company was sold to a stern master by whom he was treated with great cruelty. Owing to hard work, poor food and exposure he became dangerously ill, and his master seeing his weak condition and fearing to lose the money Esquemeling had cost him resold him to a surgeon. This new master treated him kindly so that Esquemeling's health was speedily restored, and after one year's service he was set at liberty upon a promise to pay his benefactor, the surgeon, 100 pieces of eight at such a time as he found himself in funds.