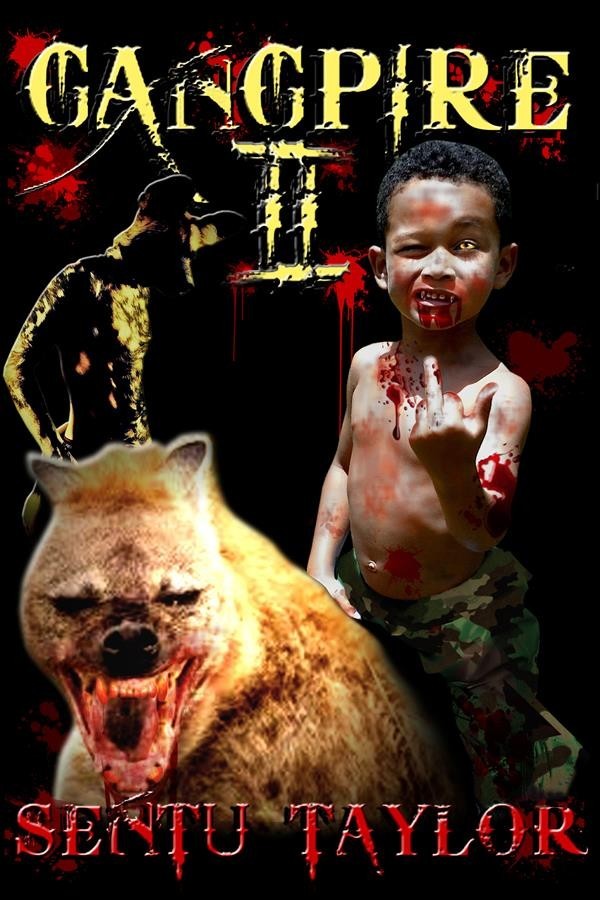 Oakland streets are rampant with small time players trying to make a name for themselves. Tacoma has seen it all. Two years after the streets of Oakland were turned upside down after he became a vampire, he has evolved into a street legend. Now, as his life continues to change, Tacoma has new battles to face. With an impending wedding and baby on the way, he must travel across the globe and forge a plan to explain to Helen’s parents how he tainted his future bride by turning her into a vampire. That feat is minor compared to Elleguás challenge he must meet to bring his murdered sister back to life. Tacoma will be send back in time to defeat a younger Caesar in prehistoric Ethiopia and in return Elleguá promises to release Seattle from his crossroad. If he fails, he, Helen, and Mama Marcella will never be able to return to their current time frame. Tribal hunters, were-hyenas, evil vampire lords, and the constant need to feed their newborn vampire baby fresh blood makes the mission a doomed gore fest from the beginning. They band with a pack of hyenas and during their journey Tacoma learns he carries the genetic trait of a were-hyena. A trait that reflects visibly in their baby boy. Meanwhile back in Oakland, Slow Poke and Iron Head are visited by emissaries of a governing vampire sect called the Honored Elders. The message was a disrespectful ultimatum regarding Helen, to which Slow Poke and Iron Head answer in their usual way. Murder. And thus provoke a looming vampire war waiting for Tacoma, Helen, and Mama Marcella when they return to Oakland. If they even make it back to Oakland.