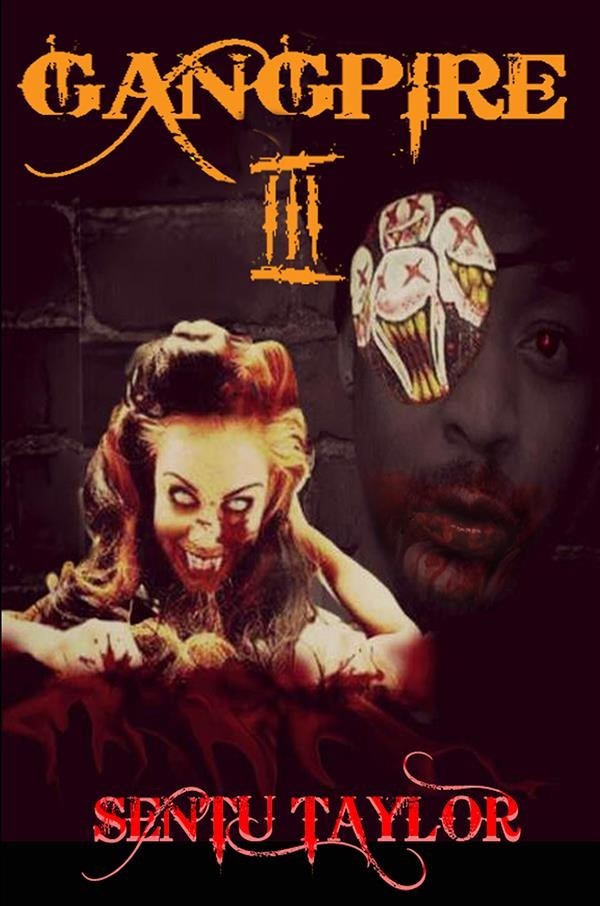 When Tacoma finds out that the Honored Elders gave his wife, Helen, an ultimatum under a death threat he asks her to hide with Seattle and his son Menelik as he plunges head first into preparations for war. He blackmails FBI agent Shane Tyson to give him the classified weaponry used to kill vampires. Tacoma sends Iron Head and Slow Poke to different cities to recruit new GANGPIRE disciples, while he and Raider join forces with a vampire revolutionary group called The Modern Collective. Yes, Raider is back and asserts himself to be Tacoma's right hand again. It seems as if the Gangpire gang has it all figured out, and then chaos erupts. Helen's hide out was the farthest thing from safe, Iron Head gets unexpectedly side tracked on his mission, and Slow Poke can't find enough soldiers on his out of state trip. After becoming separated from Helen, Seattle disobeys her brother and takes the mischievous Menelik and his pet hyena to the exact place Tacoma didn't want them to be, Oakland, California, which turns into a fiasco within itself. Starburst resurfaces to wreak havoc, and on top of all that Tacoma learns that he himself is a bigger danger to his family and friends than his adversaries are. Find out who will survive this anarchic journey of torture, slaughter, and black magic as new enemies are established, old feuds are rekindled, and friends become traitors in this final installment of the critically praised Gangpire trilogy.