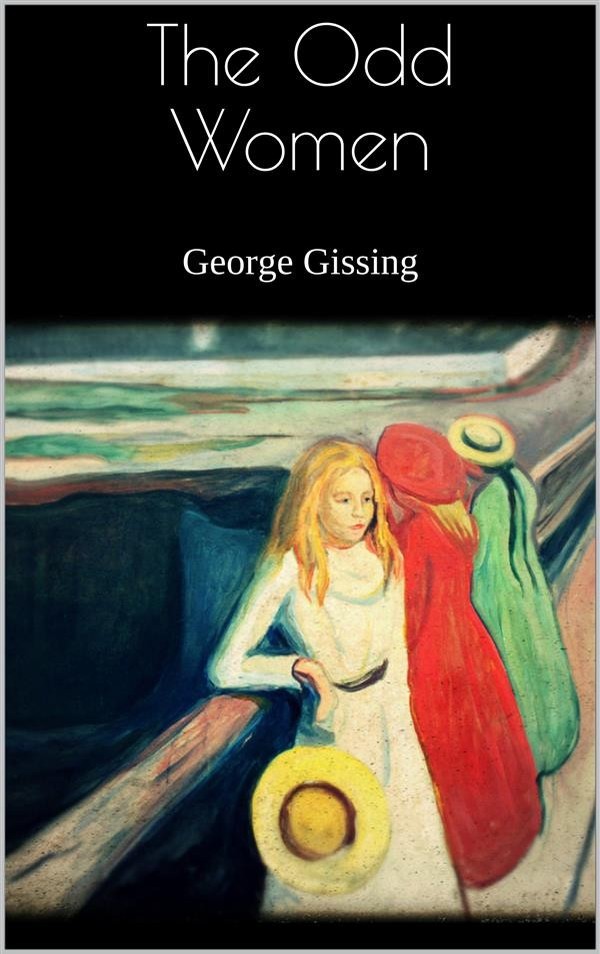 ​
'So tomorrow, Alice,' said Dr. Madden, as he walked with his eldest daughter on the coast-downs by Clevedon, 'I shall take steps for insuring my life for a thousand pounds.'
It was the outcome of a long and intimate conversation. Alice Madden, aged nineteen, a plain, shy, gentle-mannered girl, short of stature, and in movement something less than graceful, wore a pleased look as she glanced at her father's face and then turned her eyes across the blue channel to the Welsh hills. She was flattered by the confidence reposed in her, for Dr. Madden, reticent by nature, had never been known to speak in the domestic circle about his pecuniary affairs. He seemed to be the kind of man who would inspire his children with affection: grave but benign, amiably diffident, with a hint of lurking mirthfulness about his eyes and lips. And today he was in the best of humours; professional prospects, as he had just explained to Alice, were more encouraging than hitherto; for twenty years he had practised medicine at Clevedon, but with such trifling emolument that the needs of his large family left him scarce a margin over expenditure; now, at the age of forty-nine—it was 1872—he looked forward with a larger hope. Might he not reasonably count on ten or fifteen more years of activity? Clevedon was growing in repute as a seaside resort; new houses were rising; assuredly his practice would continue to extend.