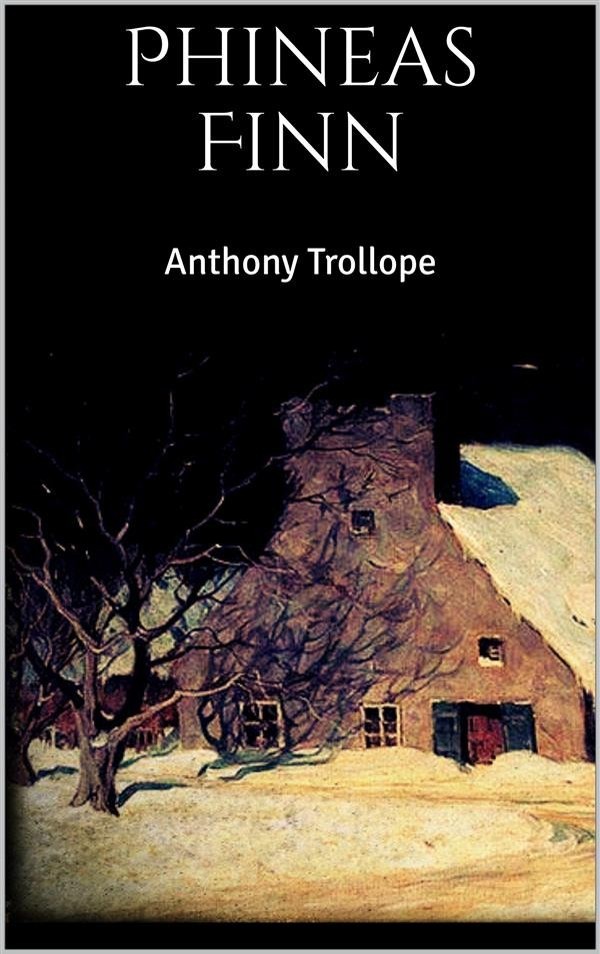 Dr. Finn, of Killaloe, in county Clare, was as well known in those parts,—the confines, that is, of the counties Clare, Limerick, Tipperary, and Galway,—as was the bishop himself who lived in the same town, and was as much respected. Many said that the doctor was the richer man of the two, and the practice of his profession was extended over almost as wide a district. Indeed the bishop whom he was privileged to attend, although a Roman Catholic, always spoke of their dioceses being conterminate. It will therefore be understood that Dr. Finn,—Malachi Finn was his full name,—had obtained a wide reputation as a country practitioner in the west of Ireland. And he was a man sufficiently well to do, though that boast made by his friends, that he was as warm a man as the bishop, had but little truth to support it.