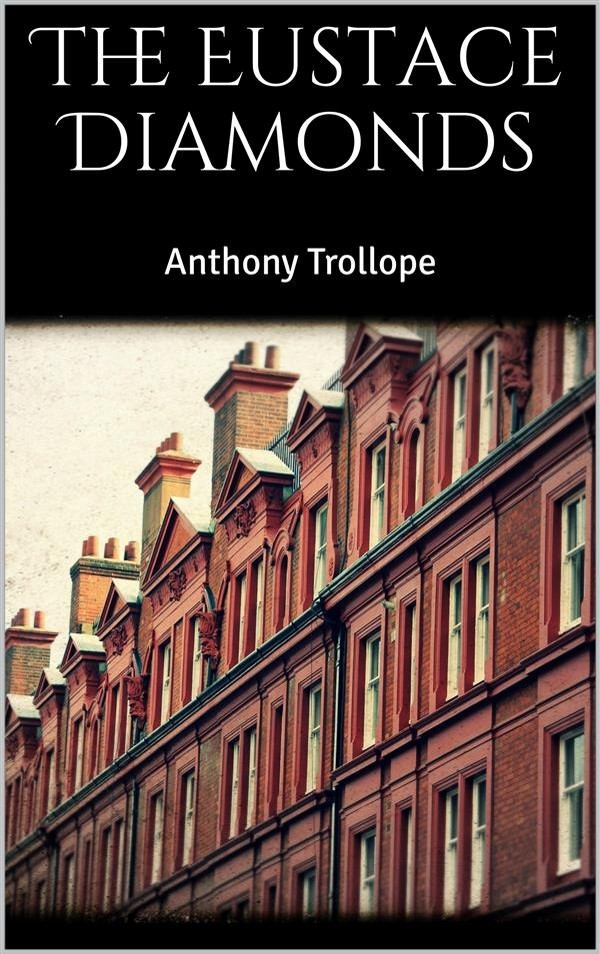 It was admitted by all her friends, and also by her enemies,—who were in truth the more numerous and active body of the two,—that Lizzie Greystock had done very well with herself. We will tell the story of Lizzie Greystock from the beginning, but we will not dwell over it at great length, as we might do if we loved her. She was the only child of old Admiral Greystock, who in the latter years of his life was much perplexed by the possession of a daughter. The admiral was a man who liked whist, wine,—and wickedness in general we may perhaps say, and whose ambition it was to live every day of his life up to the end of it. People say that he succeeded, and that the whist, wine, and wickedness were there, at the side even of his dying bed. He had no particular fortune, and yet his daughter, when she was little more than a child, went about everywhere with jewels on her fingers, and red gems hanging round her neck, and yellow gems pendent from her ears, and white gems shining in her black hair. She was hardly nineteen when her father died and she was taken home by that dreadful old termagant, her aunt, Lady Linlithgow.