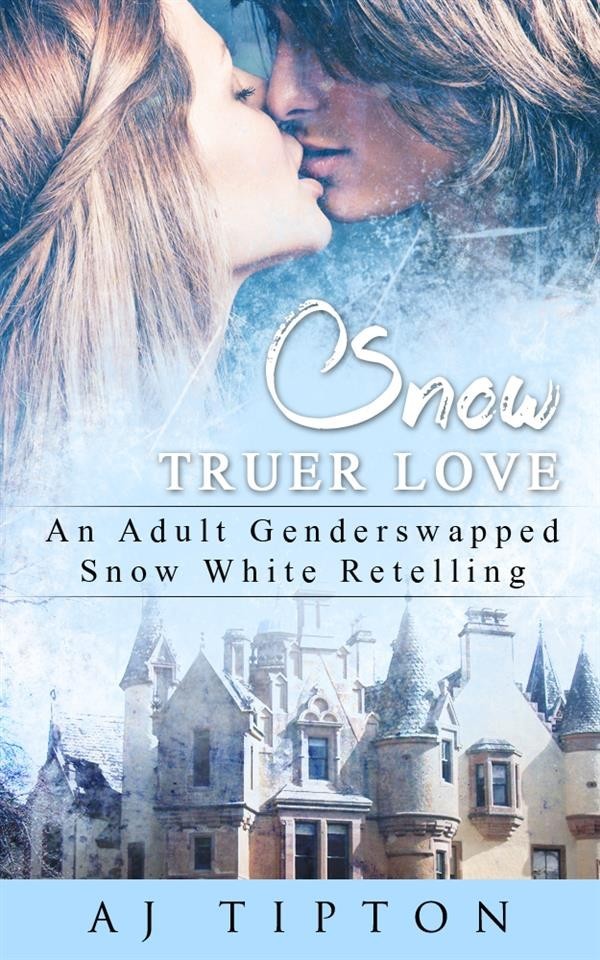 Thrilling conquests for the fairest of them all.

In a magical kingdom far away, there lived cursed princes, warrior women, and mighty magic. Snow Truer Love is a sexy gender swapped retelling of Snow White where the heroes have become heroines, the heroines have become heroes, and nothing is as it seems.

The handsome Prince Snow can’t seem to catch a break. When Snow’s jealous stepfather, Victor, learns that the people want Snow to be king, he decides Snow must die. With his life and kingdom on the line, Snow flees the palace. He must team up with the alluring woman he secretly loves, Mirror, to end his stepfather's tyranny, whatever the cost.

The beautiful Mirror came to Snow’s kingdom looking for an adventure, and ended up advisor to a megalomaniac. Mirror was happy to stand by the King Regent Victor’s side and tell him he is the fairest of them all, until she recognized the cruelty of his reign. When Victor's decrees threaten Snow’s life, Mirror knows she must risk everything to help Snow safe and help him regain control of the kingdom.

This gender swapped fairy tale for adults features sexy FFM threesomes, feisty dwarves, and the fairest love of them all.

This STANDALONE novella is part of the "Sexy Gender Swapped Fairy Tale" series which can be read in any order. There are no cliffhangers, and each short ends as it should: happily ever after.